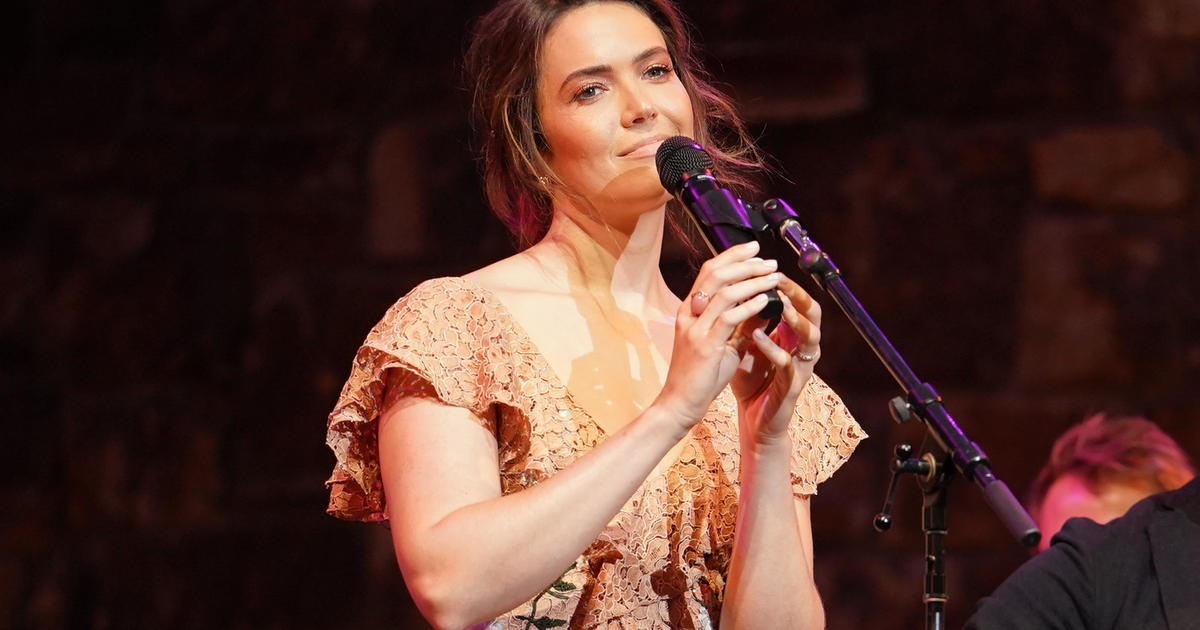 Mandy Moore fans may have thought they could “Only Hope” for new music from the teen pop icon turned television star who hasn’t dropped an original song in a decade. But the performer surprised her Twitter followers Tuesday with a brand new track and news of an upcoming album.

“It’s been ten years since I’ve released music and I’m thrilled to share the first track from my forthcoming record,” the singer tweeted Tuesday morning. “It’s been a bit of a winding road to get here but so worth it. More to come!”

The song, titled “When I Wasn’t Watching,” was accompanied by a dreamy music video and links to stream the new tune, which focuses on her road back to the music business. And it wasn’t such an easy road, according to the singer.

Moore spoke to The New York Times earlier this year about her ex-husband, singer-songwriter Ryan Adams’, alleged psychological abuse. The star told the outlet that Adams discouraged her from working with other producers or managers and “lorded” his accomplishments over her.

“His controlling behavior essentially did block my ability to make new connections in the industry during a very pivotal and potentially lucrative time — my entire mid-to-late 20s,” she told The Times.

The couple divorced in 2016 and she has since remarried.

Moore hasn’t released a studio album since 2009’s “Amanda Leigh,” but that doesn’t mean she’s taken a total hiatus from the mic. She lent her vocals to Disney’s 2010 film “Tangled” as Rapunzel and performed the heartbreaking song “Invisible Ink” as her character Rebecca Pearson in NBC’s hit drama “This is Us.”

Wed Sep 18 , 2019
TransferWise co-founders Taavet Hinrikus and Kristo Kaarmann. TransferWise Financial technology firm TransferWise booked a profit for the third year in a row, a rare show of growth for an industry littered with start-ups that have struggled to break even. The London-based company said on Wednesday that its net profit after […] 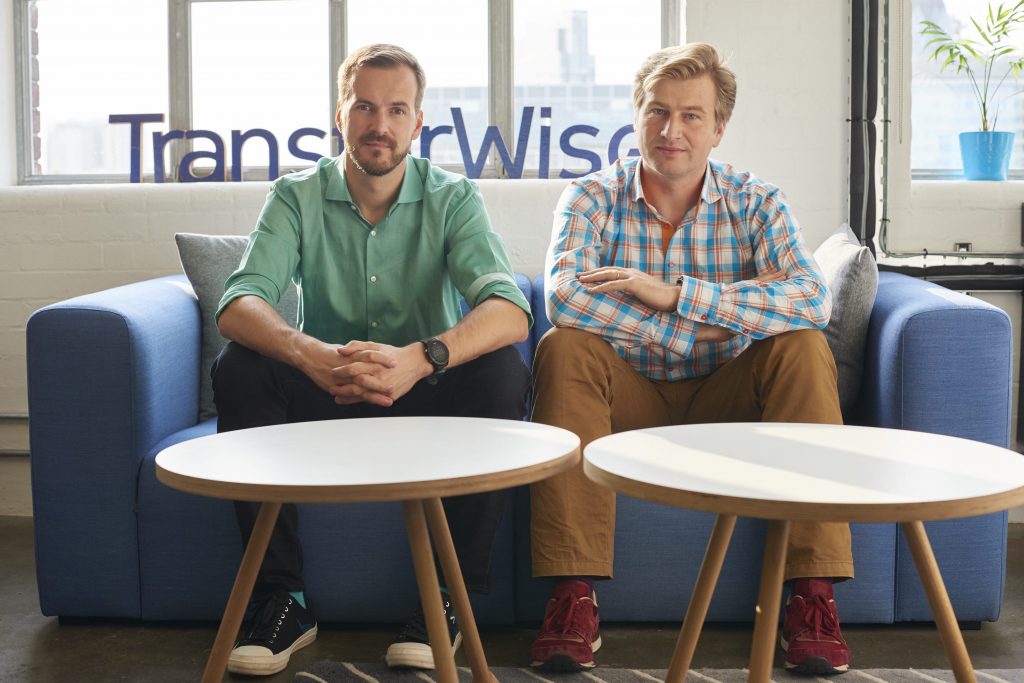