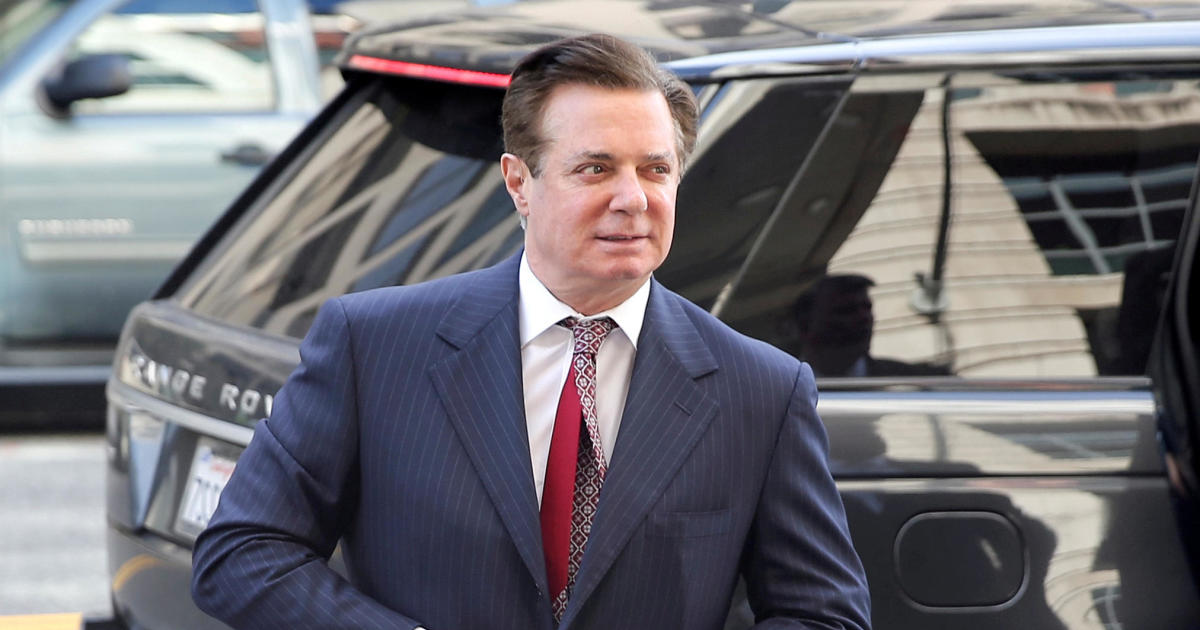 The details of the agreement are expected to be revealed at a court hearing at 11 a.m. Friday.

ABC News first reported that the two sides had reached a tentative agreement. Manafort’s legal team has been meeting with prosecutors from the special counsel’s office to negotiate a plea deal. It’s unclear whether Manafort has agreed to cooperate with prosecutors. Doing so could jeopardize his chances at a presidential pardon.

In August, Manafort was found guilty on eight out of 18 counts of financial crimes in his first trial in Virginia. The jury was deadlocked on the remaining 10 counts, which ended in mistrial.

Manafort faces a second trial on charges he acted as an unregistered foreign agent for Ukraine, conspired to launder money and tampered with witnesses. The trial is scheduled to get underway in Washington on Sept. 24. A plea deal on the charges would preclude the need for a trial, sparing Manafort the steep legal fees of a second round of prosecution.

In August, Manafort’s attorneys filed a motion requesting the trial be moved from Washington to Roanoke, Virginia. A judge denied the request. Manafort has been in jail since June 15 when a judge revoked his bail for violating the terms of his release.

Thu Sep 13 , 2018
The big slosh has begun, and the consequences could be disastrous. Hurricane Florence’s leading edge battered the Carolina coast Thursday, bending trees and shooting frothy sea water over streets on the Outer Banks, as the hulking storm closed in with 100 mph (155 kph) winds for a drenching siege that […] 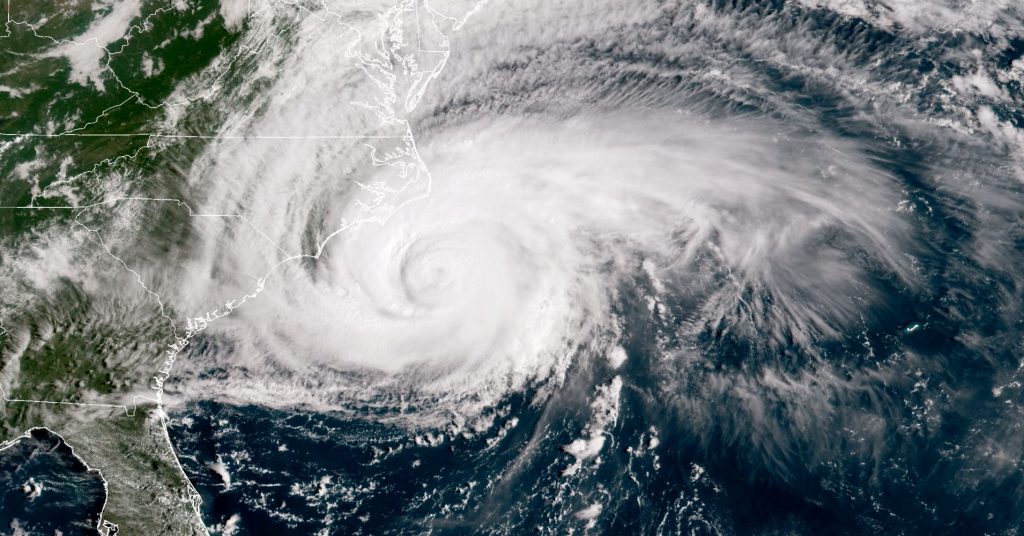