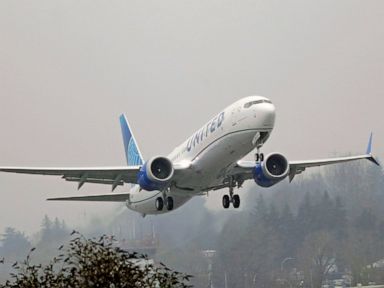 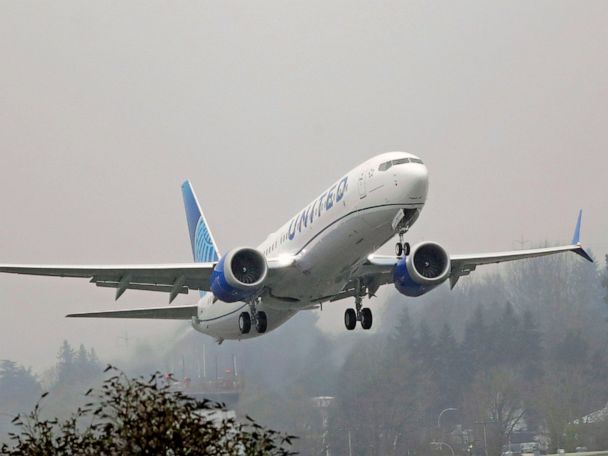 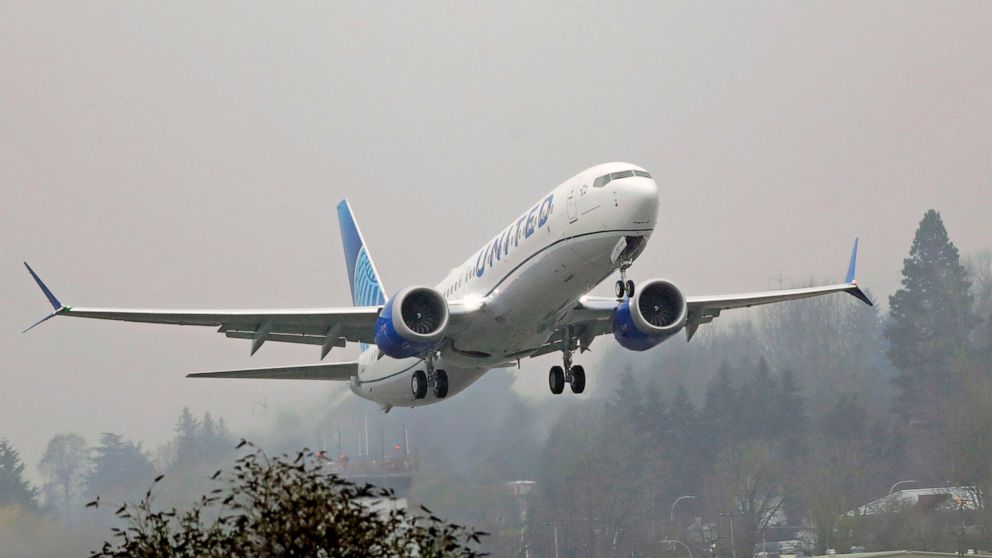 The flight quickly diverted to New Orleans on Dec. 14 after the man became ill.

A 69-year-old man who died shortly after collapsing on a United flight last week had COVID-19, a coroner’s report released Tuesday said. The Jefferson Parish Coroner listed acute respiratory failure and COVID-19 as cause of death.

The United flight from Orlando, Florida, to Los Angeles declared an emergency and was forced to divert to New Orleans on Dec. 14 after the man became ill. Paramedics transported him to a local hospital where he was pronounced deceased, the carrier said.

In order to fly on major U.S. airlines passengers must confirm they haven’t tested positive for the coronavirus or experienced COVID-like symptoms within the past 14 days. The passenger did fill out that form and said no to both, sources tell ABC News.

According to witnesses, the passenger’s wife told an emergency medical technician that her husband was experiencing COVID-related symptoms, including loss of smell and difficulty breathing.

Cameron Roberts was a passenger on the flight. He described a chaotic scene in which fellow passengers rushed to help the man in distress.

“They had him on the ground in the center of the aisle,” Roberts said. “They were still giving him CPR while we were touching down.”

Roberts and his fiancé said passengers gave the man chest compressions and mouth-to-mouth, believing he was suffering from cardiac arrest.

Roberts said he is currently quarantining and took a COVID test.

“It’s sad to see that, you know, they lost a family member,” Roberts said, “but at the same time, it was irresponsible on their part to have come on the plane.”

United Airlines said it has turned over all passenger information and seating assignments to the Centers for Disease Control and Prevention. The airline said it does not reach out to individual passengers as it cannot offer medical advice, but adds the CDC will reach out to any passenger who might have been exposed.

On Sunday, the CDC said it “is in the process of collecting information and proceeding according to our standard operating procedures to determine if further public health action is appropriate. To protect the privacy of the individual, we aren’t providing this information to the public.”

Several passengers on flight 591 told ABC News they now have symptoms and have not been contacted by the CDC. The CDC did not respond to specific questions from ABC News regarding flight 591 on Tuesday.

The agency said it continues to recommend that postponing travel and staying home is the best way to protect oneself and others from COVID-19.

New stimulus checks are apparently coming — here's who'd get one

Wed Dec 23 , 2020
A second round of stimulus checks will soon be landing in the bank accounts of millions of Americans, thanks to the $900 billion economic relief package that Congress passed Monday night. But there are some significant differences this round, including the amount: $600 per person, half of the $1,200 directed […] 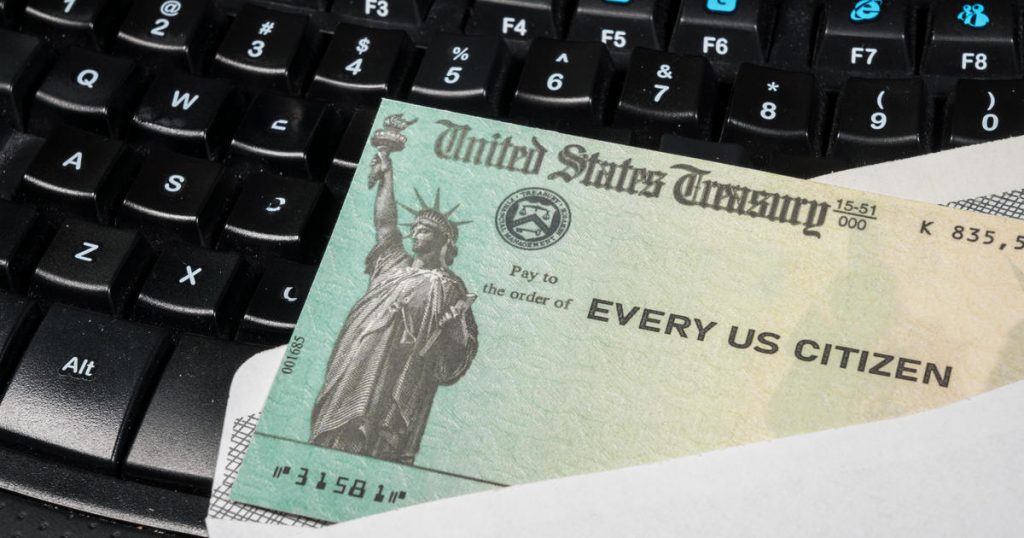