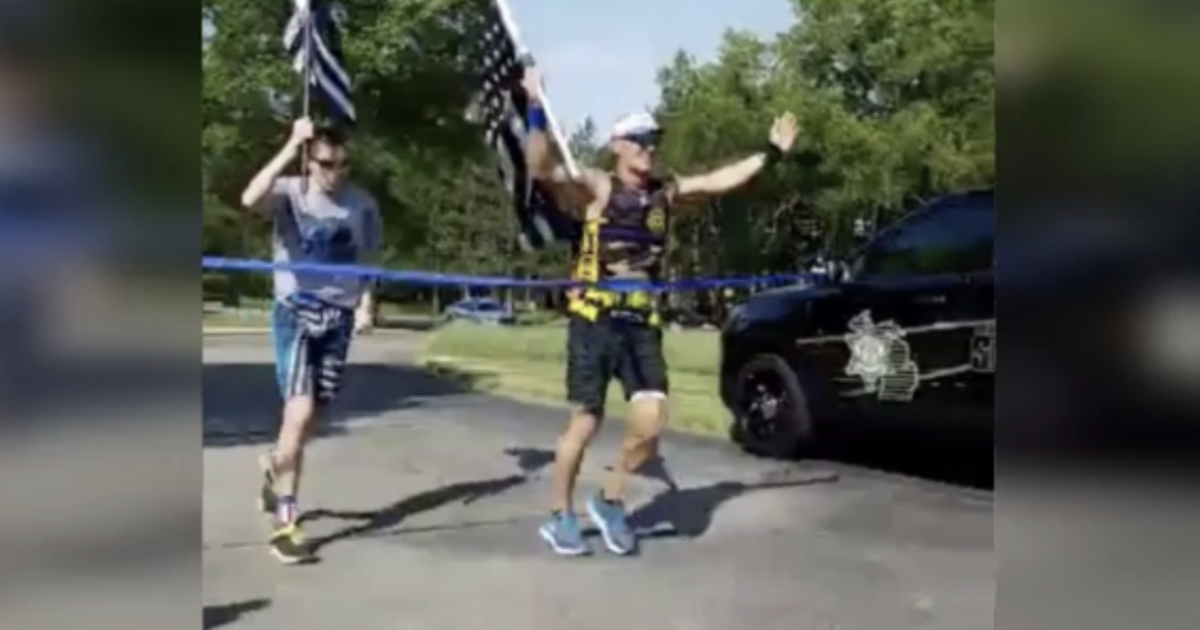 A volunteer sheriff’s deputy from Kent County, Michigan, ran across the entire state last week to raise money for a cause that hits close to home.

Matt Garbarino began his 160-mile run on June 4. He started at the Fallen Heroes Monument in Oakland County, running west to the Protectors Monument in West Olive, WXMI reports. He completed the long trek in just four days, reaching his final destination on Thursday.

Garbarino announced his plans for the run in January. His goal was to support the Concern of Police Survivors, a charity that raises funds for families of fallen officers. Garbarino started a GoFundMe campaign to help raise money and awareness for the Michigan Chapter of Concern for Police Officers, or MI C.O.P.

“My name is Matt Garbarino and I in live in Byron Center, MI… I have served as a volunteer deputy with the Kent County Sheriff Office’s Traffic Squad unit since 2010,” he wrote on the GoFundMe page. “My hope that this run will help raise money and awareness for fallen and active law enforcement and inspire others to give.”

Garbarino says he “enjoys marathons, triathlons, weight lifting and all-around training,” so doing this long run was something he was drawn to. He also felt a connection to the charity. He says over 580 Michigan law enforcement officer have been killed in the line of duty, and as a volunteer officer, he wanted to stand in solidarity with their families, WOOD-TV reports.

Last week, after months of training, he not only ran across the entire state, but he carried a Thin Blue Line Flag with him, representing fallen officers and honors those who have died in the line of duty. Along the way, he also met with the families of several fallen officers.

He also had a running partner for some of the journey. Gubernatorial candidate and Lt. Gov. Brian Calley was by Garbarino’s side for the first 13 miles.

Garbarino also stopped at several monuments along the running route and appropriately started and ended at monuments dedicated to police officers.

The volunteer deputy ran an average of 40 miles a day, almost double the length of a full marathon.

Before his run began, Garbarino acknowledged it would be a difficult but hopefully rewarding feat. “This run is a solo run, so even though I’m the only one running it, my hope is that, number one, it raises awareness to those that have lost their lives in the line of duty… But what I like to see people do is understand what kind of efforts are made to support those families after the fact,” Garbarino told WXMI.

It was a long trek that took perseverance, but Garbarino’s end goal was exceeded. He raised over $6,000 through is GoFundMe page for MI C.O.P. His original goal was just $5,000.

The 2018 Camry is nearly perfect, but people don't really care about sedans

Sun Jun 10 , 2018
Sedans, as I see it, have two main advantages over crossovers: they sometimes look better and can drive better. Up against the mountaineering excess of a Jeep ad, you can counter-sell with performance or sexiness. But the Camry offers neither. Despite Toyota’s aggressive marketing and adventurous styling, the Camry doesn’t […] 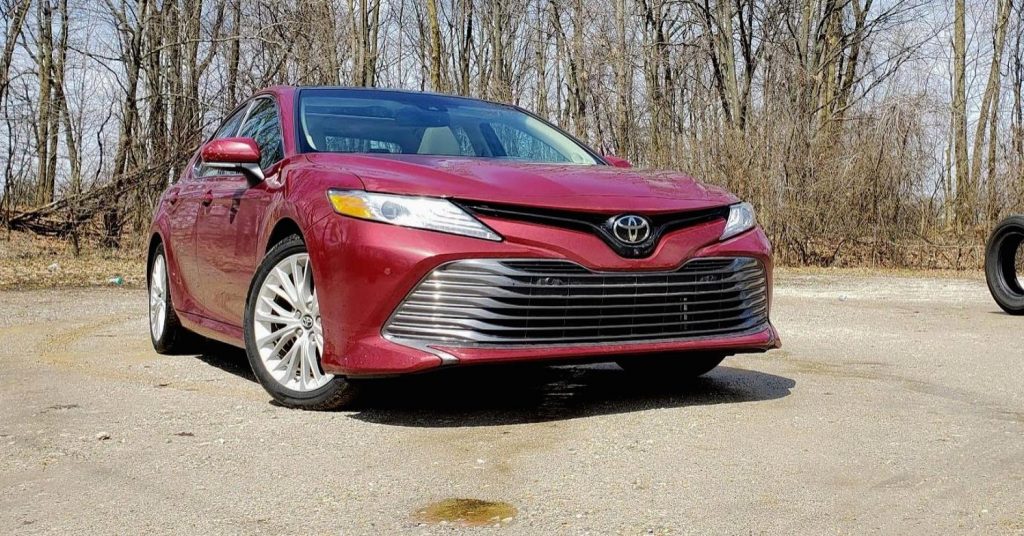