Police near Minneapolis shot and killed a driver following a chase after he apparently emerged from his car holding a knife and refused their commands to drop it. The chase started late Saturday night in Edina and ended in Richfield with officers shooting the man, Brian J. Quinones, who had streamed himself live on Facebook during the chase.

Police responded after Quinones ran a red light and wouldn’t pull over, The Minneapolis Star Tribune reported. According to emergency dispatch audio, Quinones continued running through red lights in Richfield.

After police forced the car to stop, Quinones got out holding what appears in the video to be a large knife in his left hand. In the dispatch audio, officers can be heard yelling, “Drop the knife. Drop the knife.” Shots can then be heard before they say, “Shots fired. Shots fired.”

Quinones seemed calm and expressionless during the chase, sometimes glancing in the rearview mirror. Just before the livestream, he posted on Facebook, “So sorry.”

No officers were hurt. The Hennepin County Sheriff’s Office is investigating and declined comment Sunday.

“The Edina and Richfield Police Departments express our thoughts and prayers to all those involved in this tragic incident,” the departments said in a joint release.

A crowd gathered at the scene after the shooting, which happened behind an apartment complex. Some in the crowd shouted at the police as dozens of officers lined up behind police tape to keep order.

The Minneapolis-St. Paul area has had several police-involved shootings in recent years that have sparked angry protests, including the 2016 killing of a black driver, Philando Castile, by a police officer in the Twin Cities suburb of Falcon Heights. Castile’s girlfriend streamed the immediate aftermath of the shooting live on Facebook.

In July, top Minnesota law enforcement officials announced they were launching a working group and public hearings to find ways to prevent and respond to fatal encounters with police.

Trial to begin in 9-year-old's killing that shocked Chicago

Sun Sep 8 , 2019
It stands as one of Chicago’s most horrific crimes, in large part because of small details that are impossible to shake: The promise of a juice box that lured the 9-year-old boy off a playground and into an alley, and the basketball he dropped when he was shot and killed […] 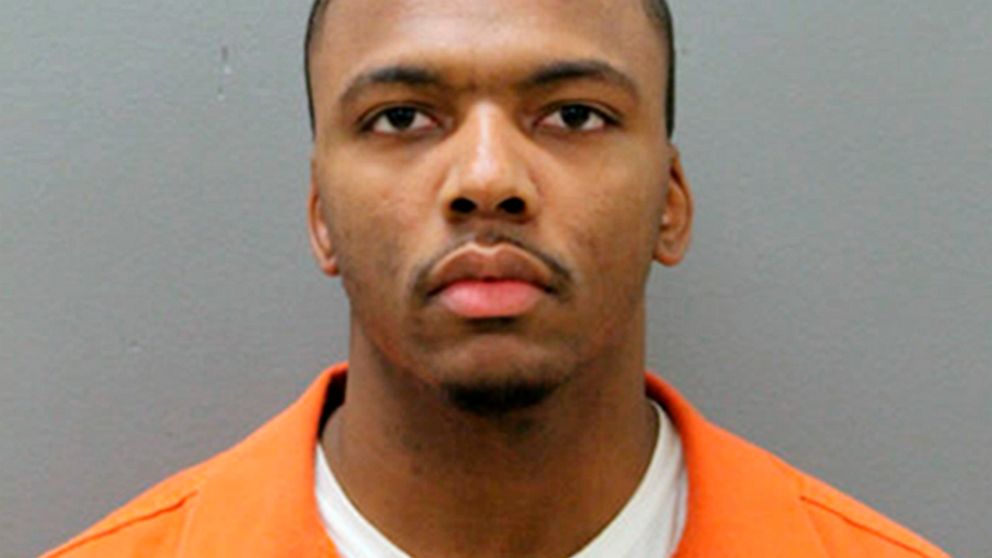