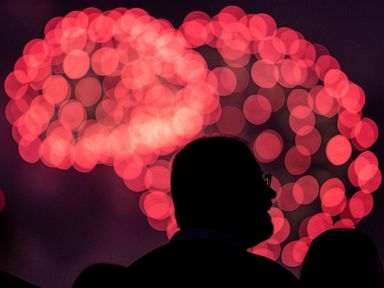 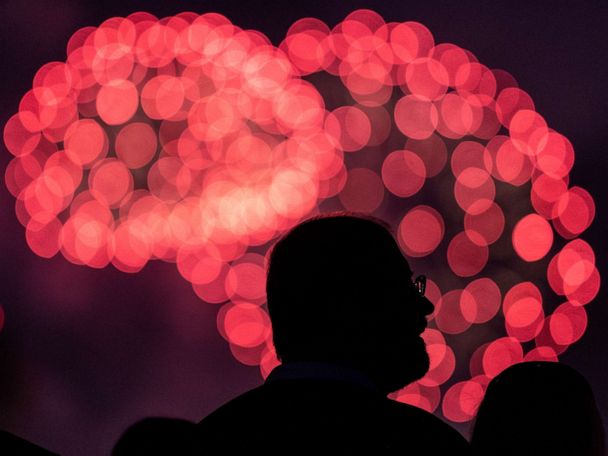 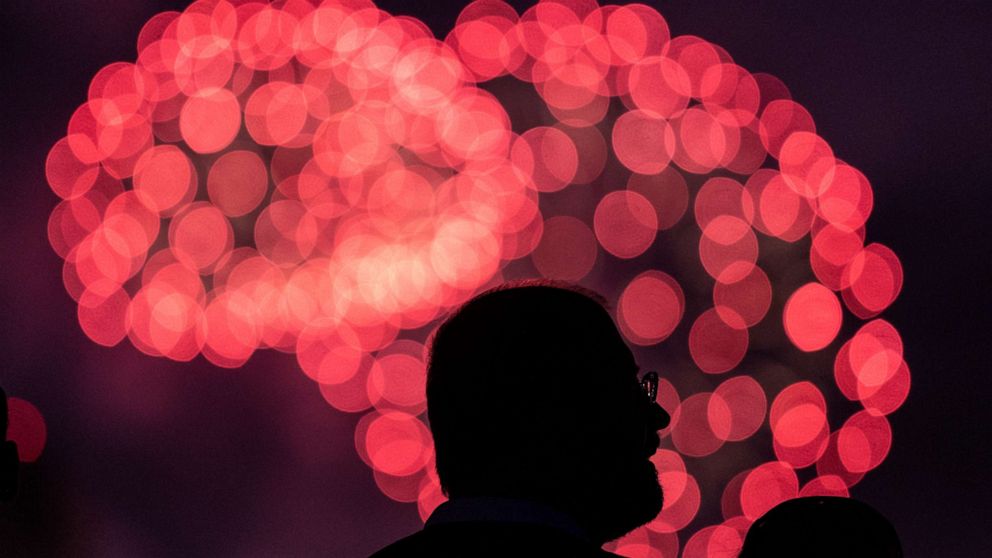 The explosion sent shrapnel directly into the man’s abdomen.

A man has died after in a tragic fireworks accident after a mortar shell exploded inside of a firework tube, sending shrapnel into the man’s body and killing him on site.

The incident occurred at approximately 12:20 a.m. on Sunday, July 4, in Salamonie Township — about 95 miles northeast of Indianapolis — in Huntington County, Indiana, when first responders were called to the scene of a man reportedly suffering from an injury sustained while setting off fireworks, according to a statement from the Huntington County Coroner’s Office.

When authorities arrived they say that they found the victim, 41-year-old Steven E. Sims of Hartford City, Indiana, with critical injuries to his abdomen after being struck by a firework.

“An initial investigation into the incident determined the mortar shell exploded inside the tube, causing the pressure to breech the side of the tube, and striking the victim,” said Huntington County Chief Deputy Coroner Philip Zahm. “An autopsy is being conducted to determine the extent of injury.”

Toxicology reports are also pending in this case and the final cause and manner of death will be determined by the outcome of the autopsy, said Zahm.

The investigation into the circumstances surrounding Sims’ death is ongoing. 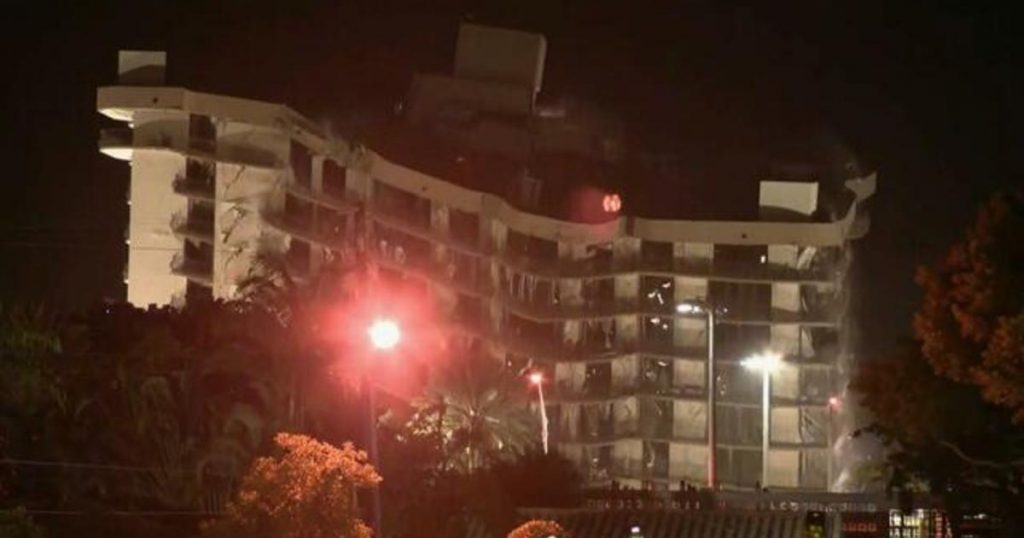