Berlin — A German court convicted a right-wing extremist of murder and attempted murder Monday and sentenced him to life in prison for his attack on a synagogue last year on Yom Kippur, Judaism’s holiest day. He killed two people after he failed to gain entry to the building.

The Oct. 9, 2019, attack is considered one of the worst anti-Semitic assaults in Germany’s post-war history. A bolted synagogue door was the only thing that prevented the attacker from carrying out a planned bloodbath, Agence France-Presse notes.

The 28-year-old defendant, Stephan Balliet, posted a screed against Jews before trying to shoot his way into the synagogue in the eastern city of Halle while broadcasting the attack live on a popular gaming site.

Judges at the Naumburg state court, which met in the state capital of Magdeburg for security and capacity reasons, on Monday found him “seriously culpable,” news agency dpa reported. That means he will be effectively barred from early release after 15 years, which is typical for people in Germany given life sentences.

Presiding Judge Ursula Mertens described it as a “cowardly attack” as she announced the verdict. Balliet showed no reaction but took notes.

During his trial, which began in July, Balliet admitted he wanted to enter the synagogue and kill all the 51 people inside. When he was unable to open the building’s heavy doors, the German shot and killed a 40-year-old woman in the street outside and a 20-year-old man at a nearby kebab shop, and wounded several others.

He apologized to the court for killing the woman, saying that “I didn’t want to kill whites.”

“The attack on the synagogue in Halle was one of the most repulsive anti-Semitic acts since World War II,” prosecutor Kai Lohse told the court as the trail concluded, AFP reports.

“If that guy would have been able to get into a synagogue … it would have had a tremendous impact on German identity after the war and the fight against anti-Semitism,” he remarked to AFP.

German authorities have vowed to step up measures against far-right extremism following the Halle attack, the killing of a regional politician by a suspected neo-Nazi and the fatal shooting of nine people of immigrant background in Hanau – all of which happened within a year. 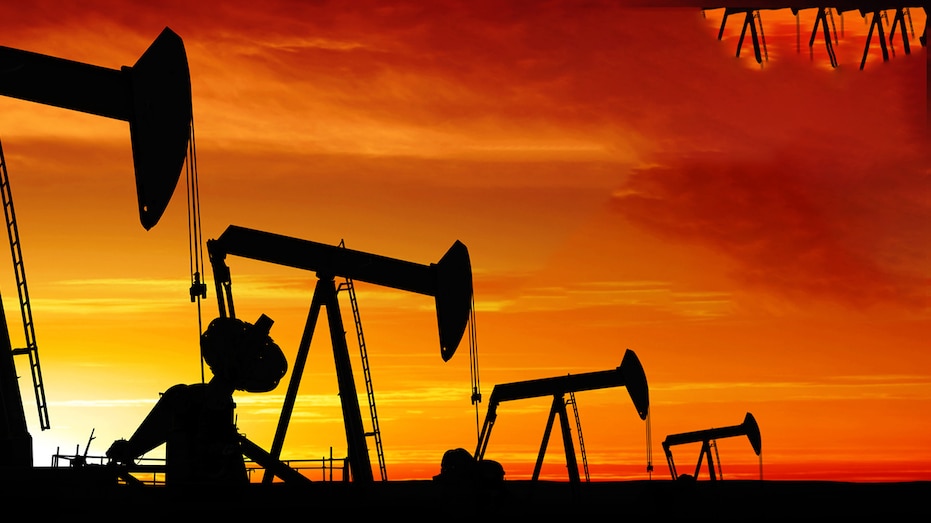