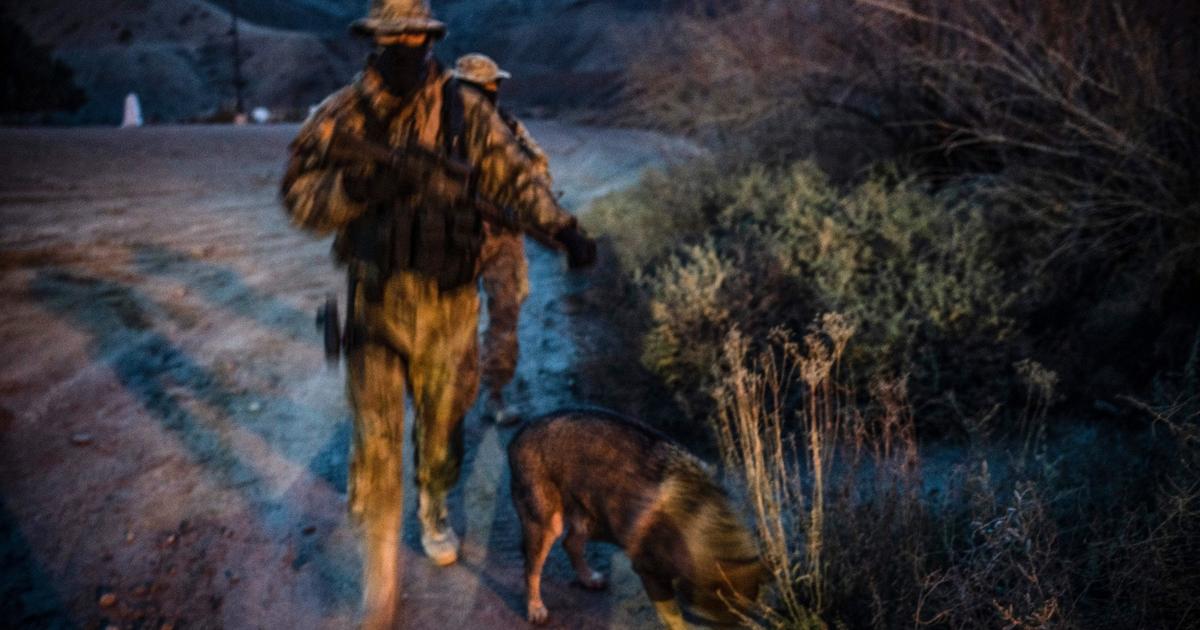 A New Mexico man belonging to an armed group that has detained Central American families near the U.S.-Mexico border was arrested Saturday on a criminal complaint accusing him of being a felon in possession of firearms and ammunition. The FBI said in a statement it arrested 69-year-old Larry Mitchell Hopkins in Sunland Park with the assistance of local police.

New Mexico Attorney General Hector Balderas said in a separate statement that Hopkins was a member of the group that had stopped migrants.

Balderas said in a statement that Hopkins “is a dangerous felon who should not have weapons around children and families. Today’s arrest by the FBI indicates clearly that the rule of law should be in the hands of trained law enforcement officials, not armed vigilantes.”

The videos posted earlier in the week show members of United Constitutional Patriots ordering family groups as small as seven and as large as several hundred to sit on the dirt with their children, some toddlers, waiting until Border Patrol agents arrive. The live video, shared early Tuesday on the group’s Facebook page features the voice of the woman apparently taking the video says, “I don’t know if we got ’em all. But this is crazy. I don’t know what to say about this other than the fact it’s gotta stop.”

Other videos appear to show the group’s activities along the U.S.-Mexico border, and people who just crossed into the United States.

Customs and Border Protection said on its Twitter account that it “does not endorse or condone private groups or organizations that take enforcement matters into their own hands. Interference by civilians in law enforcement matters could have public safety and legal consequences for all parties involved.”

Jim Benvie, a spokesman for United Constitutional Patriots, did not immediately respond Saturday to a request for comment made via Facebook.

Benvie said in a video that the group’s members were assisting a “stressed and overstrained Border Patrol” and said the group is legally armed for self-defense and never points guns at migrants. The posted videos do not show them with firearms drawn.

Armed civilian groups have been a fixture on the border for years, especially when large numbers of migrants come. But, unlike previous times, many of the migrants crossing now are children.

In the Border Patrol’s El Paso sector, which has emerged as the second-busiest corridor for illegal crossings after Texas’ Rio Grande Valley, 86% of arrests in March were people who came as families or unaccompanied children.

Sun Apr 21 , 2019
FILE PHOTO – A man runs across a hill in front of the Sydney city skyline under a smoke tinted sky at daybreak September 5, 2012. REUTERS/Tim Wimborne April 21, 2019 MELBOURNE (Reuters) – The environment has emerged as a major issue for Australian voters, a poll showed on Sunday, […] 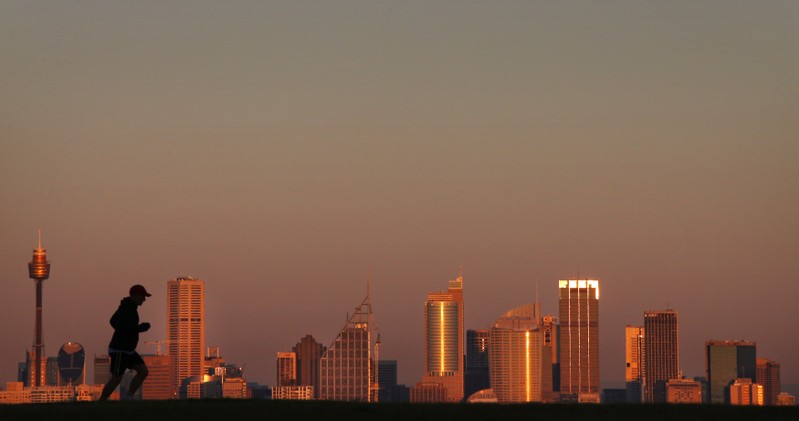