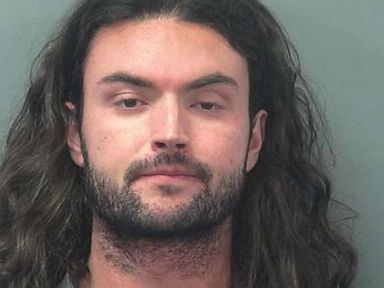 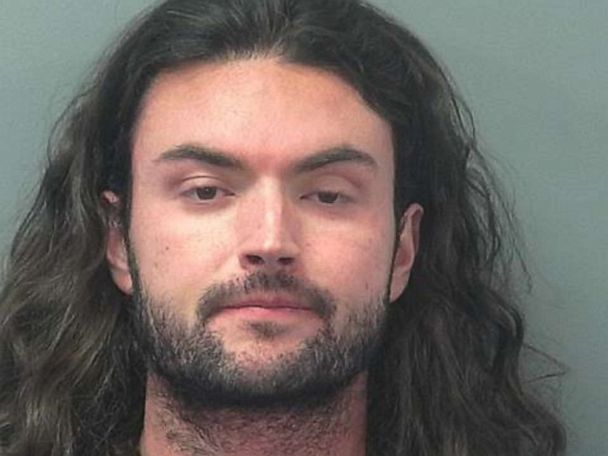 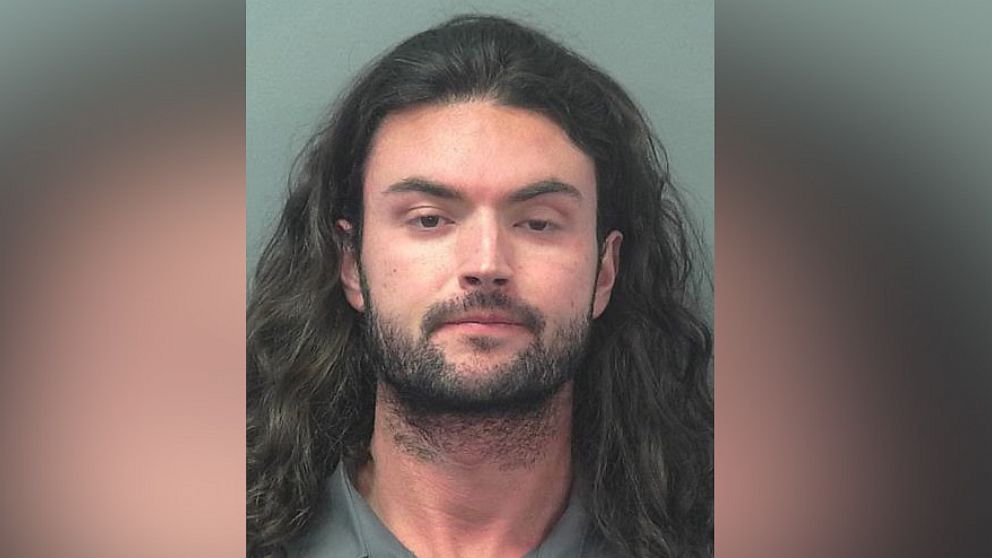 A Utah man was arrested in Arizona when he got caught with nearly $3.7 million worth of drugs in his car, authorities said.

Logan Lewis Pederson, 30, of Sandy had four different substances on him that tested positive for methamphetamine, cocaine, MDMA and THC, according to the Mohave County Sheriff’s Office.

Officers found the drugs during a traffic stop on Interstate 15 near Beaver Dam and Littlefield, authorities said.

Pederson “would not make eye contact with deputies and appeared extremely nervous” so authorities asked for a K-9 to assist, according to authorities. The K-9 alerted officials to the presence of narcotics.

He is being held at Mohave County Adult Detention Facility on $300,000 bail, online records show. It was not immediately clear if Pederson had obtained legal representation.

Thu Jan 23 , 2020
NEW YORK — Jim Lehrer, co-host and later host of the nightly PBS “NewsHour” that for decades offered a thoughtful take on current events, has died, PBS said Thursday. He was 85. Lehrer died “peacefully in his sleep,” according to PBS. He had suffered a heart attack in 1983 and […] 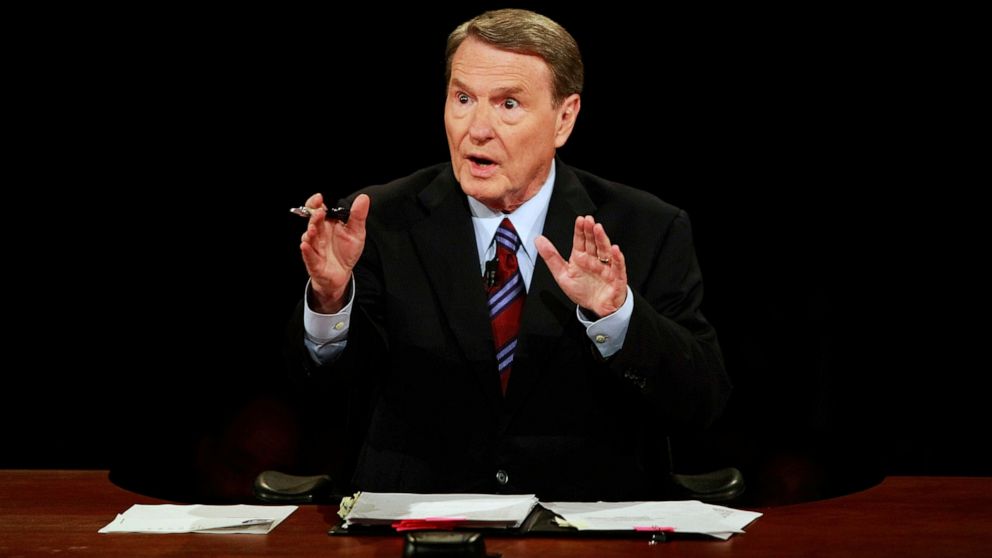