MOORHEAD, Minn. — A man accused of spray-painting hate messages on a Minnesota mosque told police he meant it as a joke, according to a complaint filed Thursday.

Benjamin Enderle, 22, of Moorhead, is charged with criminal damage to property and misdemeanor harassment with bias, both felonies, in the vandalism that was discovered early Sunday. He made his first court appearance Thursday morning and told a judge that “I regretted doing it right after I did it.”

Authorities said Enderle vandalized the outside of the Moorhead Fargo Islamic Community Center building and grounds with a swastika and phrases such as “Death to Islam” and “Kane lives,” among others. Enderle told police he wanted to get a reaction from the community and the media and said he doesn’t “hate them,” according to the complaint.

Members of the community turned out with brushes, chemicals, and power washers earlier this week to help clean the mosque.

Enderle was arrested after a Walmart employee examined spray paint purchase records and store surveillance video in search of a possible suspect. He saw that Enderle was wearing the same jacket as the attacker was seen wearing on surveillance video at the mosque on the night of the vandalism.

Enderle was not represented by an attorney at Thursday’s hearing.

Thu Apr 29 , 2021
Jsaan Carlos Strover, 20, was handcuffed when he escaped Thursday morning. April 29, 2021, 4:39 PM • 2 min read Share to FacebookShare to TwitterEmail this article A 20-year-old wanted for murder has escaped from custody at the Hartsfield-Jackson Atlanta International Airport — the busiest airport in the world. Jsaan […] 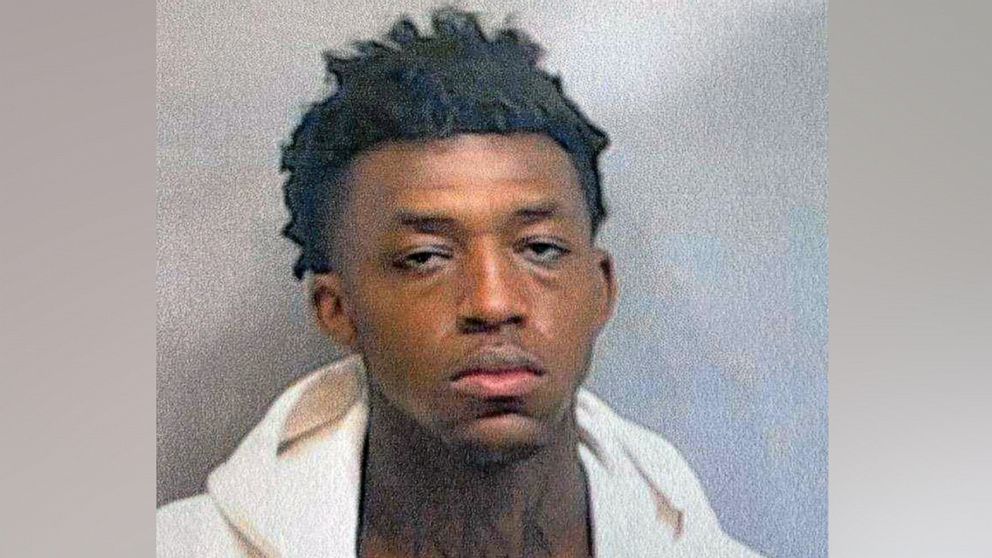