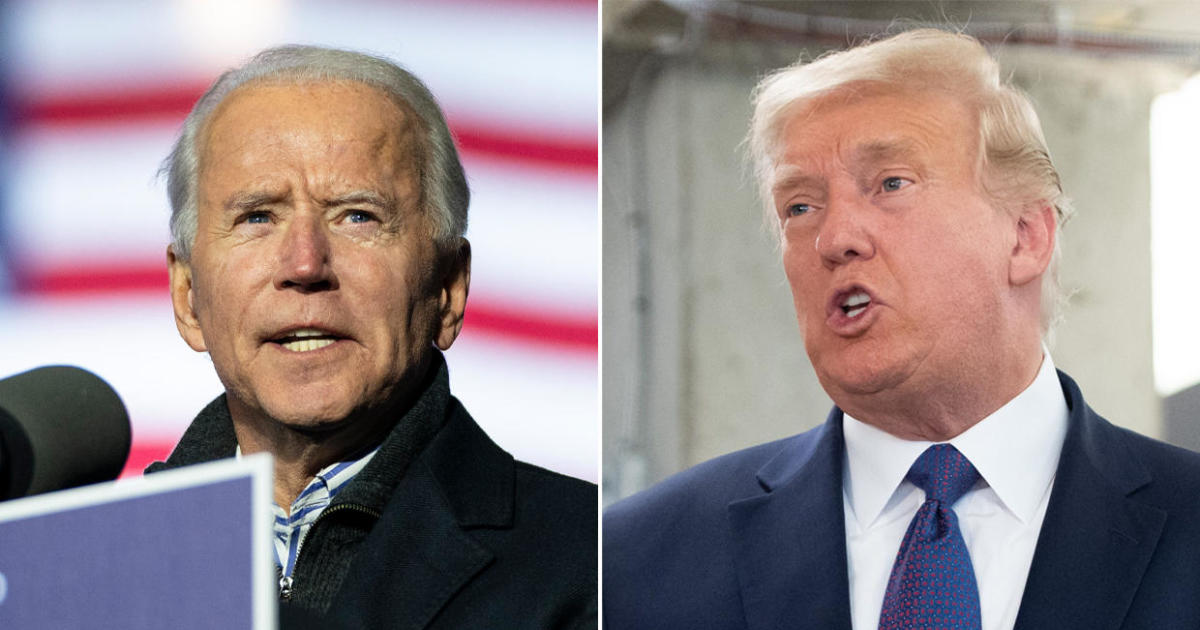 As the race between President Trump and former Vice President Joe Biden dragged into Wednesday, it appeared two congressional districts in Maine and Nebraska could prove pivotal in deciding the outcome of the election.

Nebraska’s 2nd Congressional District is the most blue of the three congressional districts, as it includes Omaha and its suburbs. Former President Obama narrowly won the district in 2008, and Mr. Trump won it by a small margin in 2016. And CBS News projects that Biden has won the district and its electoral vote.

Maine’s 2nd Congressional District is similarly a purple district. Democrats carried the district in every election from 1992 until 2016, when Mr. Trump narrowly carried it. However, Democratic Congressman Jared Golden was elected in the district in 2018, and it’s possible it could swing to Biden. Recent polling in that district also shows Biden ahead, according to FiveThirtyEight.

These two electoral votes could be critical for a Biden victory if he fails to succeed in critical swing states like Pennsylvania. 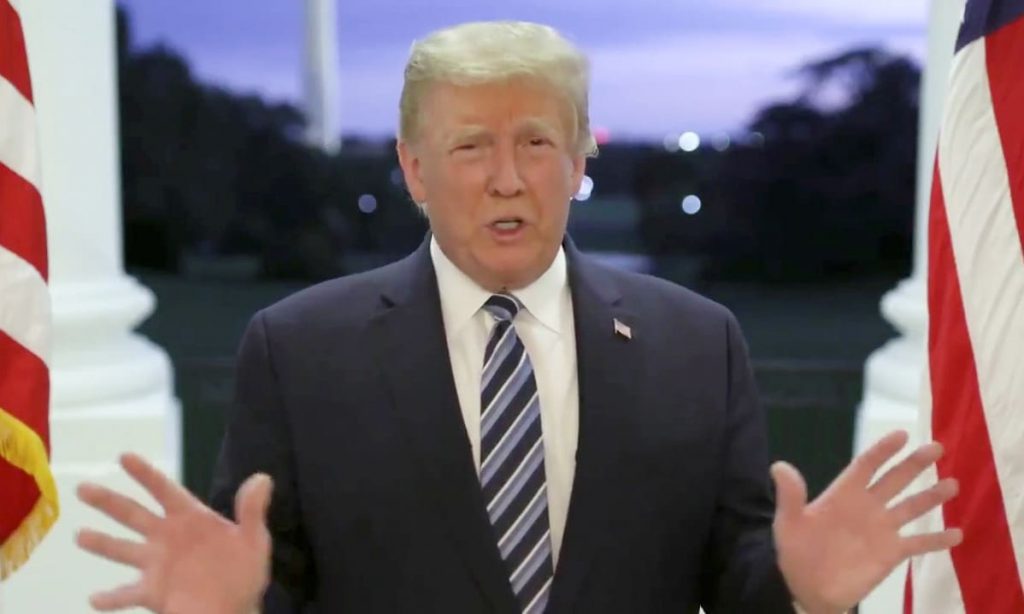