Aaron Gordon highlighted his 24-point performance by sinking a career high-tying six 3-pointers to lift the host Orlando Magic to a 103-83 victory over the Cleveland Cavaliers on Monday.

Gordon, who also had 11 rebounds, made 9 of 17 shots from the floor and 6 of 9 from beyond the arc. The Magic benefited from a season-high 15 shots from 3-point land, with several coming during a third quarter in which Orlando outscored Cleveland by a 38-18 margin.

Nikola Vucevic had 23 points, Terrence Ross added 15 and Khem Birch collected 12 points and a career high-tying 12 rebounds for the Magic, who snapped a two-game losing streak.

Cleveland’s Collin Sexton scored 24 points and Cedi Osman added 18. Damyean Dotson had 16 points while playing in place of Darius Garland, who sat out while nursing a sprained shoulder sustained in a 96-91 win over Atlanta on Saturday.

The Cavaliers will look to avenge this setback on Wednesday when the teams meet again in Orlando.

Dotson sank a deep 3-pointer to give Cleveland its first lead at 54-53 early in the third quarter before Gordon ignited the Magic’s 26-9 run. Gordon made a trio of 3-pointers, an alley-oop dunk and a mid-range jumper in just under a three-minute stretch, while Vucevic and Cole Anthony converted from beyond the arc to push the lead to 79-63.

The Magic kept their foot on the gas, with Birch converting twice from in close before Dwayne Bacon sank a 3-pointer just before the buzzer. Orlando’s 13th 3-pointer extended its lead to 89-67 after three quarters.

Cleveland’s Dante Exum, who was starting in place of injured rookie Isaac Okoro (foot), sustained a right calf strain while coming around a screen early in the first quarter. He did not return.

Orlando bolted out of the blocks by scoring the game’s first 10 points, highlighted by back-to-back 3-pointers from Gordon. Gordon tipped home a basket to increase the Magic’s lead to 12-2, but the Cavaliers slowly chipped away before settling for a 51-49 deficit at halftime. 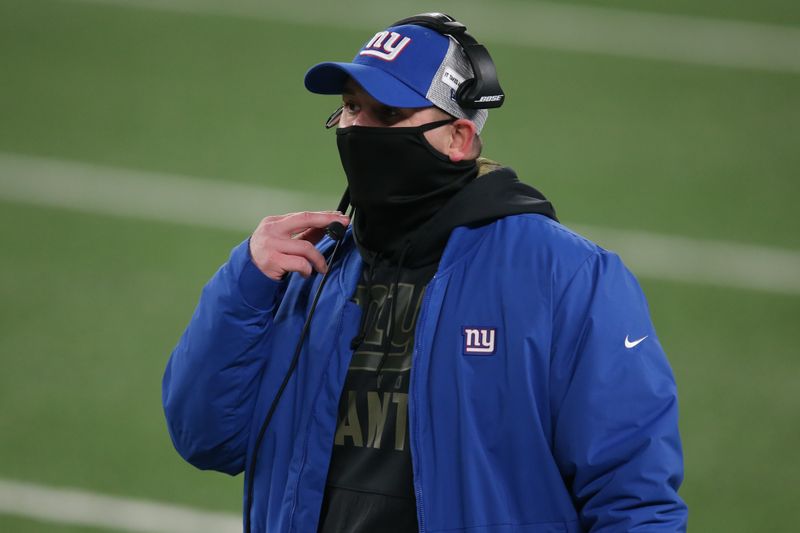