French President Emmanuel Macron delivers his New Year wishes to the members of the press corps at the Elysee Palace in Paris, France, January 3, 2018. REUTERS/Ludovic Marin/Pool

Since he was elected last year, Macron has criticized Russian media in particular, openly accusing TV channel RT of sowing disinformation about him via its website and social media during the presidential election.

“If we want to protect liberal democracies, we must have strong legislation,” Macron told a news conference.

Wed Jan 3 , 2018
PHILLIPS STATION, Calif. — It’s been almost a year since Los Angeles residents felt any real rain, and precious little snow is in the Sierras, but water managers say it’s too early to conclude that California is sliding back into a drought as abruptly as the state fell out of […] 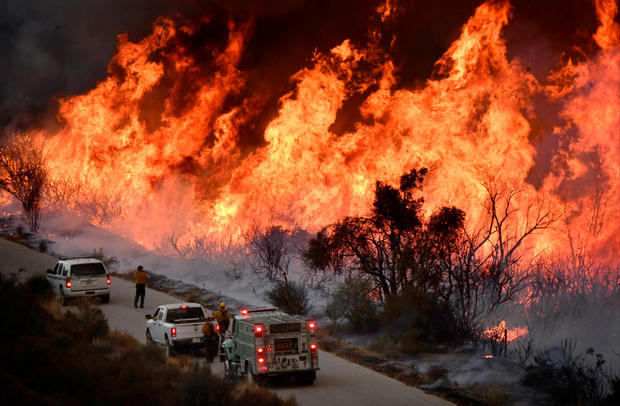