BRUSSELS (Reuters) – American Noah Lyles completed a sprint double with victory in the 200 meters at the Diamond League finals on Friday to add to last week’s 100 title before he seeks to be crowned world champion for the first time later this month.

In the last major meeting before the world championships in Doha starting on Sept. 27, Britain’s Dina Asher-Smith also put down a marker with victory in the women’s 100 meters.

Lyles, 22, had talked on Thursday of wanting to improve on his personal best on Friday, but on a cold wet night in Brussels he had to settle for a still respectable 19.74 seconds. In a photo finish, Guliyev came second, just ahead of De Grasse.

American Lyles has broken through in the past two years. He bettered Usain Bolt’s Paris Diamond League record for 200 meters last month and will run only the longer sprint in Qatar, saying he is not so strong over the shorter distance.

Lyles did though win the 100 in the first leg of the Diamond League finals in Zurich last week.

The women’s 100 on Friday was a straight foot race between Asher-Smith, 23, and 32-year-old Jamaican Shelly-Ann raser-Pryce, the Briton showing greater stamina in the final strides to finish a meter or two ahead in 10.88 seconds, her best time of 2019. Marie-Josee Ta Lou of the Ivory Coast was third.

Olympic champion Elaine Thompson of Jamaica, who had run the world leading time in the 100, had qualified but opted out of the race to prepare for Doha.

Venezuela opposition parties back Guaido as congress chief in 2020 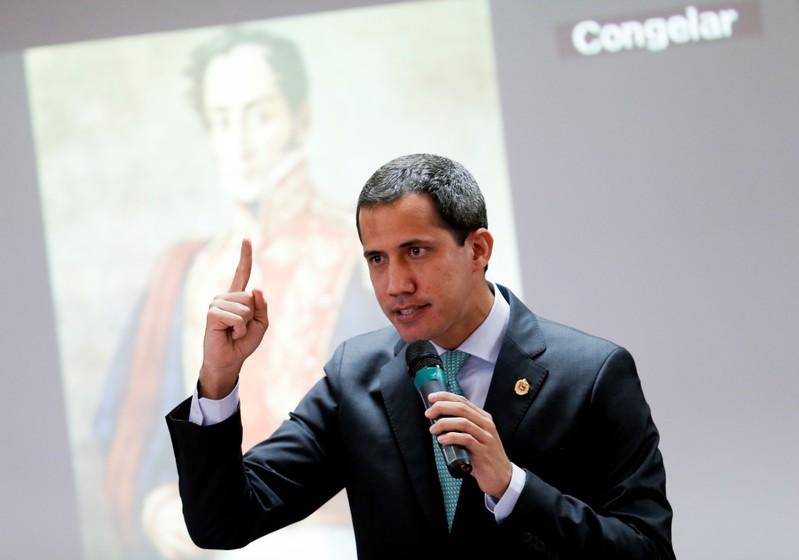