A filtration materials company that watched its stock rise amid the need for protective gear to guard against Covid-19 is testing ways to make breathing possible on another planet.

Lydall, which the federal government contracted to help replenish the U.S. stockpile of personal protection equipment, supplied the National Aeronautics and Space Administration with HEPA-grade filtration media that’s being used to produce oxygen on Mars, according to CEO Sara Greenstein.

“We’re not only protecting people and the environment on Earth, we’re starting to do it on Mars as well,” Greenstein told CNBC’s Jim Cramer Monday.

In February, NASA grabbed national headlines after landing the six-wheel rover Perseverance on Mars. The rover is equipped with filtration media made by Lydall, which is studying ways to convert carbon dioxide into oxygen that can be useful for human travel to the red planet.

Greenstein said on “Mad Money” that Lydall’s HEPA-grade filtration media, called the Mars Oxygen In-Situ Resource Utilization Experiment (MOXIE) module, is installed on the rover and is showing some signs of success.

“What the MOXIE module is doing … [is] walking around the Mars surface filtering all of the CO2 out of the Martian air and trying to turn it into oxygen so that for future manned landings we wouldn’t have to bring stored oxygen up. And it’s working,” she said. “They’ve been able to capture enough oxygen for an astronaut to be up there for 10 minutes already.”

NASA announced last month that it ran the first of several tests using MOXIE, which was designed to generate about 20 minutes of breathable oxygen per hour for astronauts, according to the press release.

Shares of the company rose in Monday trading to $37.11, putting the stock up more than 23% so far this year.

Mon May 3 , 2021
Alan Patricof, a longtime tech investor and Democratic donor, told CNBC on Monday he is not concerned about the prospect of higher capital gains taxes for wealthy Americans. In an interview on “Closing Bell,” the co-founder of venture capital firm Greycroft did not throw his support behind a specific rate […] 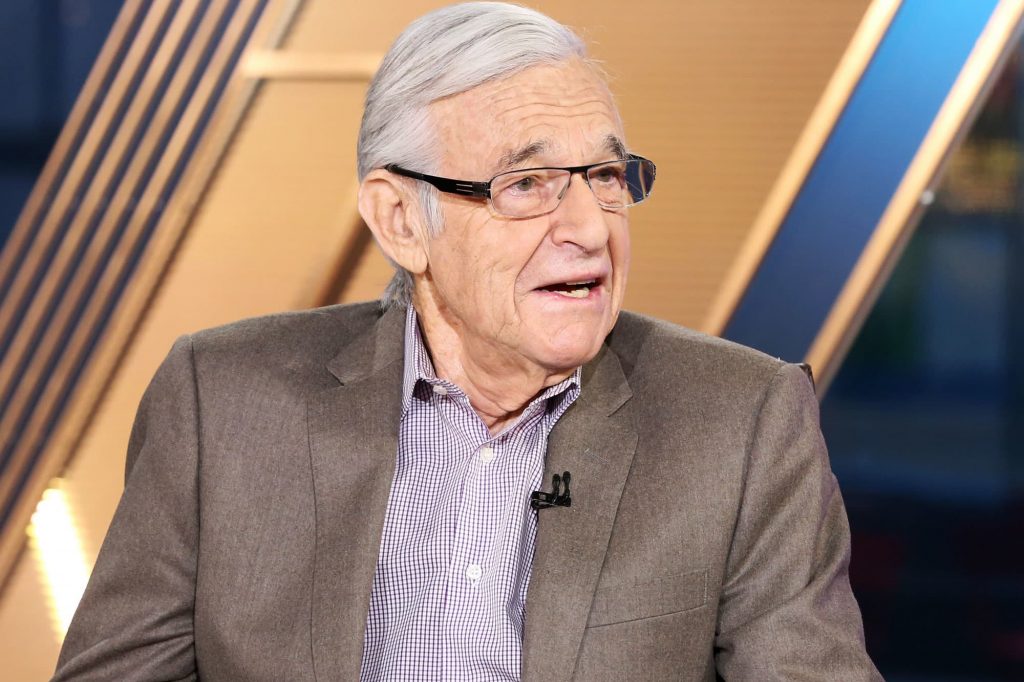