The coffeemaker’s stock surged to an all-time high Thursday, adding to a more than 22% gain for 2019. But Thursday also brought a twist to the U.S. coffeemaker’s story as details on Chinese rival Luckin Coffee’s pricing for its initial public offering surfaced after the closing bell.

The Chinese competitor will price at $17, the high end of the $15 to $17 range in its regulatory filing, sources told CNBC. The $2.9 billion company is set to go public Friday on the Nasdaq under the ticker LK.

The IPO has called into question how much staying power Starbucks really has, particularly as it focuses on expanding in China and as U.S.-China trade tensions escalate.

“I think this is a perfect example of an area where we don’t want to be afraid of momentum. Yes, it’s up 23% year to date. It’s up 40% over the last year. But let’s remember four years prior,” O’Hara said Thursday on CNBC’s “Trading Nation,” calling attention to Starbucks’ five-year stock chart. “The stock has pretty much done nothing,” he said. “It’s been trading in a $12 range — $64 as the top, $52 as the low — and, often, when stock charts like these hibernate for an extended period of time and finally break out, that breakout is powerful and it can continue a lot longer than many people think is possible.”

John Petrides, managing director and portfolio manager at Point View Wealth Management, didn’t have as much conviction in Starbucks’ prospects.

“A nearly $100 billion company is expected to grow earnings 25% per year over the next two years, so the earnings growth rate is pretty high and there’s not much margin safety in the valuation from the multiple standpoint,” he said in the same “Trading Nation” interview.

One big, largely unaccounted-for risk is that “the barriers to entry aren’t very high” in the coffee business, Petrides said.

“If the three of us wanted to go in and open up a coffee shop, we can do so,” he said Thursday to O’Hara and “Trading Nation” host Mike Santoli. “I don’t think it would take $100 billion for us to get in.”

So, in the near term, “I would expect [Starbucks’] multiple possibly to come in again, and let’s see if they can compete against Luckin,” the wealth manager said.

Starbucks shares were down slightly in Friday’s premarket, a day after gaining more than 1%.

Fri May 17 , 2019
The Trump administration has decided to put part of its Medicare drug cost-cutting proposals on hold, for now, announcing that it will not give health plans the authority to negotiate pricing for certain drugs considered protected classes and will not require pharmacies to make sure Medicare patients get the lowest […] 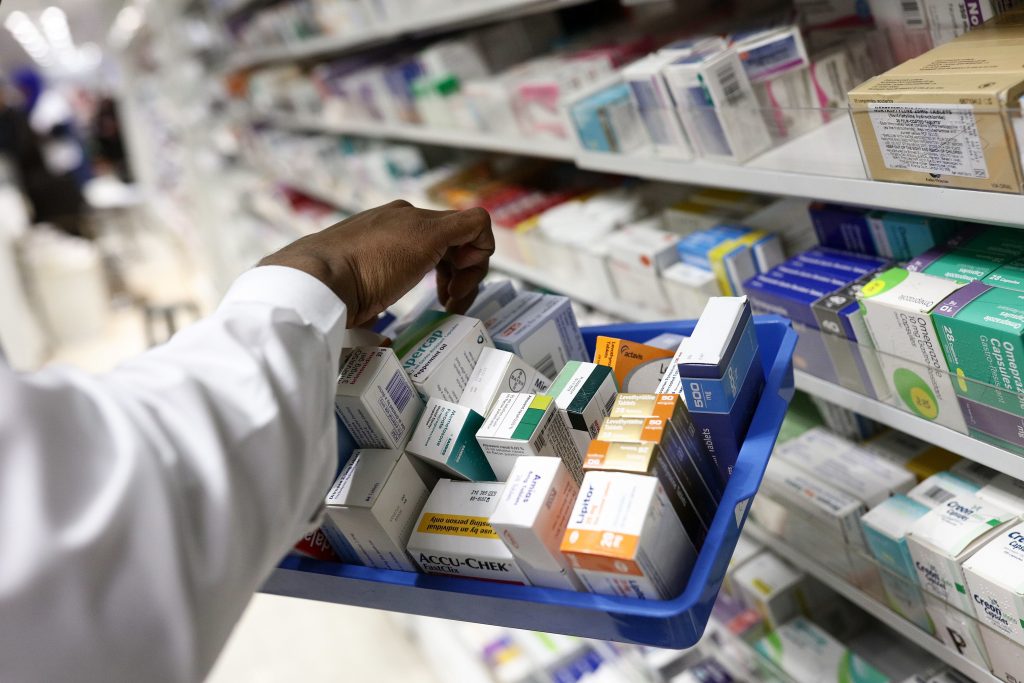