FILE PHOTO: Mexico’s President Andres Manuel Lopez Obrador, and relatives of the 43 missing students of the Ayotzinapa Teacher Training College, attend the delivery of an investigation report marking the 6th anniversary of their disappearance, at the National Palace in Mexico City, Mexico September 26, 2020. REUTERS/Edgard Garrido/File Photo

MEXICO CITY (Reuters) – Mexico’s president has criticized the historic role played by the U.S. Drug Enforcement Administration in his country, days after a former Mexican army chief was arrested in Los Angeles on drug charges at the behest of the DEA.

President Andres Manuel Lopez Obrador described Thursday’s arrest of ex-Defense Minister Salvador Cienfuegos as evidence of rampant corruption in past governments. But it also dealt a heavy blow to a powerful institution he relies on.

Speaking in the southern state of Oaxaca on Saturday, Lopez Obrador said the DEA had dealt for years with Cienfuegos and Genaro Garcia Luna, Mexico’s security minister from 2006 to 2012, who has also been charged in the United States with drug-trafficking offenses.

During that time, Lopez Obrador said, U.S. and Mexican officials deliberately allowed arms to be trafficked into Mexico in an attempt to trace them to cartel leaders, leading to many deaths. But only Mexicans were being held accountable, he said.

“Why is it that it’s just the people in Mexico who took part in these acts being accused or implicated, and (the DEA) aren’t criticizing themselves, reflecting on the meddling by all these agencies in Mexico?” Lopez Obrador said. “They came into the country with complete freedom, they did whatever they wanted.”

In view of the DEA’s involvement, he said, it should give an account of what it had done in Mexico.

The arrest of Cienfuegos has raised uncomfortable questions about Lopez Obrador’s faith in the armed forces, which he has given responsibility not just for fighting drug gangs but for overseeing vital civilian infrastructure.

Cienfuegos was in charge of the army from 2012 to 2018 under former President Enrique Pena Nieto.

Lopez Obrador has voiced support for Cienfuegos’ successor in the army and his navy counterpart.

From the 60 Minutes archives: Alexey Navalny

Sun Oct 18 , 2020
Russian opposition leader Alexey Navalny speaks plainly when criticizing President Vladimir Putin.  “These are people who are trying to steal my country and I strongly disagree with it,” Navalny told 60 Minutes in 2017. “I’m not going to be, you know, a kind of speechless person right now. I’m not […] 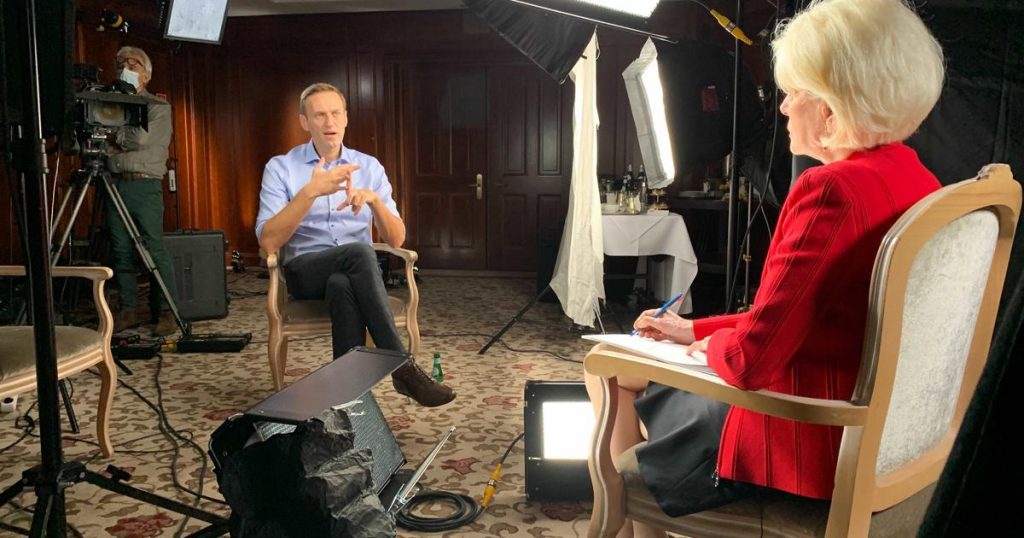