Those businesses are its gaming, video collaboration, and creativity and productivity categories, CEO Bracken Darrell told CNBC’s Arjun Kharpal at the RISE Conference in Hong Kong.

Still, he declined to estimate when his projection may come to pass: “I wouldn’t give a timeline.”

Logitech’s gaming arm achieved $648 million in net sales in its 2019 fiscal year, and its video collaboration unit hit $260 million, according to the firm’s latest financial report. Both markets were the fastest growing among Logitech’s businesses, weighing in at 32% and 42% year-on-year growth, respectively.

The Swiss-headquartered firm is listed on the Nasdaq. As of Tuesday, its U.S.-listed stock was up 23.9% so far this year, closing at a share price of $38.76. That tops the Nasdaq composite’s year-to-date increase of 22.7% as of Tuesday.

As for Logitech’s gaming market, Darrell told CNBC he likes to think of it as “like a Nike or Adidas in the e-sports world.” That is, the firm produces gaming equipment for both professional and casual gamers, which expands its market reach.

In fact, Logitech, which has a market cap of about $6.7 billion, is looking to grow from within and potentially from deal making, according to Darrell.

“We have a great engineering team, great design team. We’re creating, creating, creating,” Darrell said about the firm’s organic growth prospects. On top of that, he said he was looking at mergers and acquisitions to differentiate the company — but he didn’t specify what that could look like.

Logitech is a multi-brand company, with businesses across music, gaming, video, and computing. It is publicly listed on the SIX Swiss Exchange and Nasdaq’s Global Select Market.

Wed Jul 10 , 2019
Shannon Lance After separating from her husband in June, single mom Shannon Lance found herself suddenly needing to earn enough to support four children. “I have a teaching degree but (teaching) won’t pay the bills for a family of five – it’s just not an option,” she told CNBC. “I […] 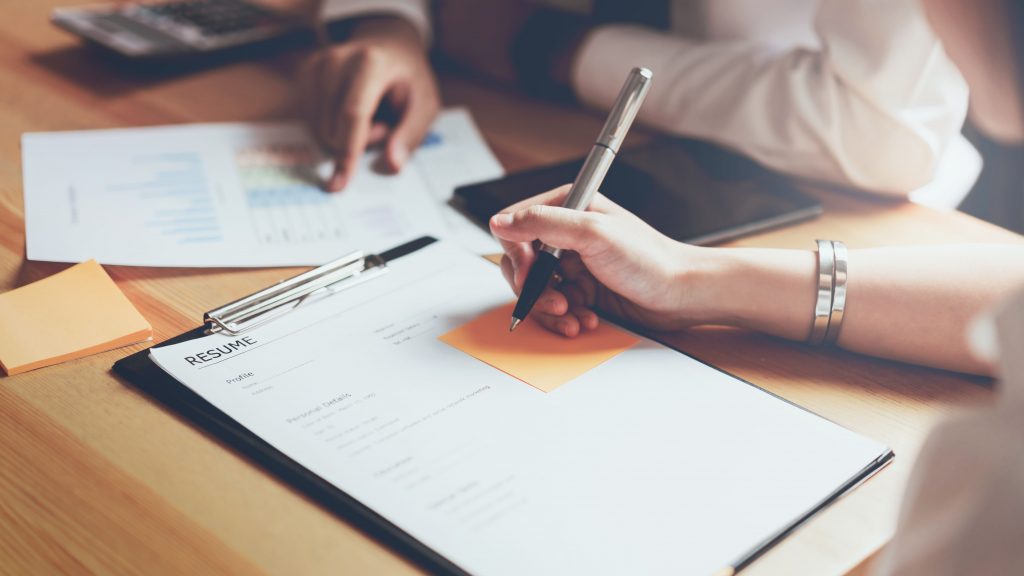