(Reuters) – A U.S. senator who co-owns the Atlanta Dream WNBA team ratcheted up her criticism of the women’s basketball league on Wednesday after players wore shirts supporting one of her opponents in November’s special election.

Kelly Loeffler, a Republican from Georgia, has been at odds with the league for weeks over its support of the Black Lives Matter movement. Players and coaches brought racial justice to the fore after the delayed season tipped off last month in a quarantined setting in Bradenton, Florida, without fans.

“This is just more proof that the out of control cancel culture wants to shut out anyone who disagrees with them,” Loeffler wrote on Twitter. “It’s clear that the league is more concerned with playing politics than basketball.”

Cancel culture refers to the trend, often fueled by social media, in which people are ostracized because of behavior or remarks seen as objectionable.

Players on teams across the WNBA, including those on the Atlanta Dream, wore shirts on Tuesday that read “VOTE WARNOCK,” in reference to one of Loeffler’s Democratic challengers, Raphael Warnock, and posted messages to social media supporting his campaign.

“We are @wnba players, but like the late great John Lewis said, we are also ordinary people with extraordinary vision,” tweeted 11-time WNBA All-Star Sue Bird. “@ReverendWarnock has spent his life fighting for the people and we need him in Washington.”

WNBA Commissioner Cathy Engelbert has previously said the league would not force Loeffler to sell her shares in the team, amid ongoing outcry from players, but defended the league against harsh criticism from the senator for its racial and social-justice advocacy.

Wed Aug 5 , 2020
Roku CEO Anthony Wood on the increasing competition in streaming. Roku reported a monster second quarter Wednesday amid the coronavirus pandemic as 43 million people watched 14.6 billion hours of television on its platform, a 65% increase over this time last year. Continue Reading Below The streaming platform added 3.2 million […] 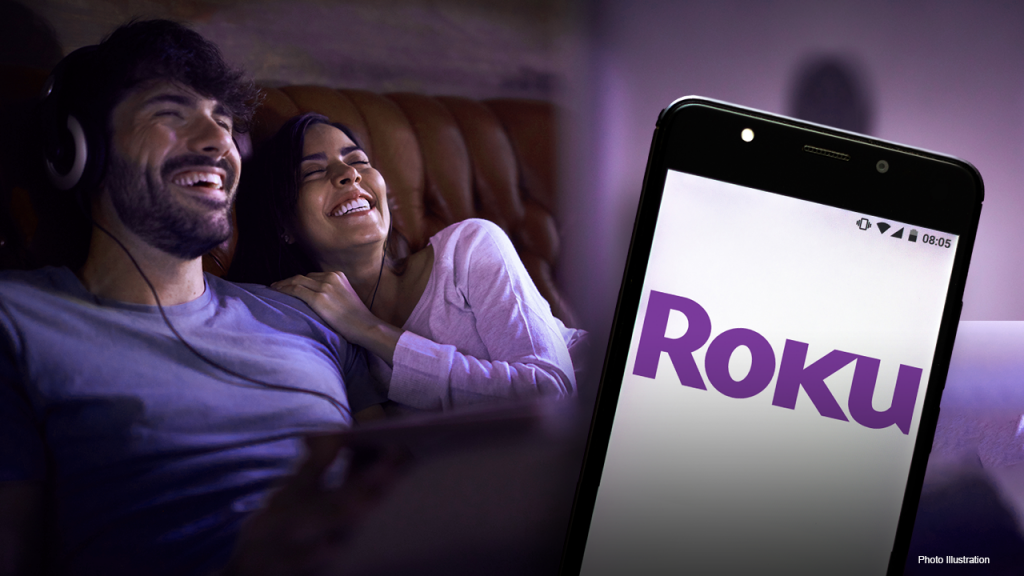