“At the request of President Trump, I took another look at our decision to close the Coatesville, PA, facility and have decided to keep it open while we pursue additional work,” Lockheed Martin quoted CEO Marillyn Hewson as saying.

Trump applauded the decision in a tweet, saying, “We are very proud of Pennsylvania and the people who work there. Thank you to Lockheed Martin, one of the USA’s truly great companies!”

The F-35 fighter manufacturer had announced plans to close the plant, which does “completion work” for Sikorsky’s S-92 and S-76D helicopters, citing a multi-year slump in the rotorcraft industry. The plant employs about 465 employees.

“We look forward to working with the government and PA Congressional delegation to find more work for this facility,” the company said.

Republican Pennsylvania Senator Patrick Toomey said in a statement that Lockheed’s decision provided short-term certainty for workers at the plant who had expected to either lose their jobs or be re-located later this year.

Fellow Pennsylvania Senator Bob Casey, a Democrat, was skeptical about the announcement, however, saying he was concerned about the lack of a specific plan.

U.S. automaker General Motors Co has been under pressure for months from President Trump over the fate of an idled assembly plant in northeast Ohio which it has since announced it will sell.

Both Ohio and Pennsylvania are crucial to Trump’s chances of being reelected in 2020.

(Reporting by Mekhla Raina in Bengaluru; Editing by Sonya Hepinstall) 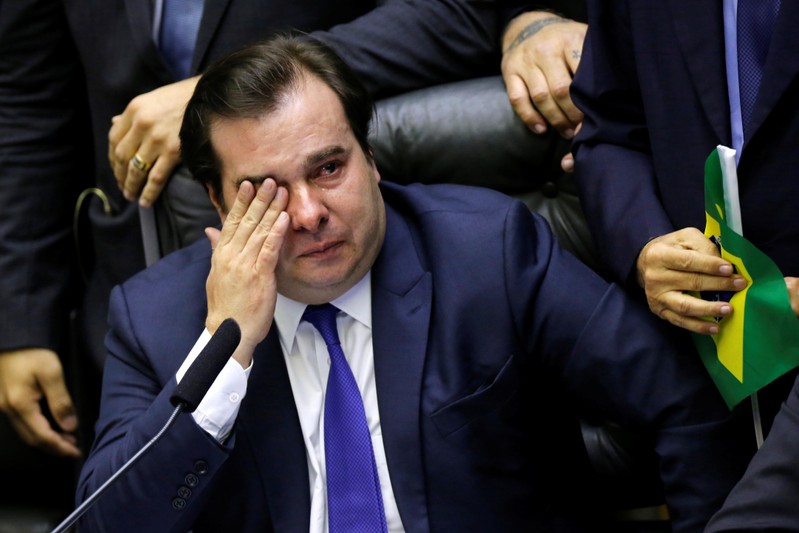