The company sharpened its outlook for 2018 net sales to $53 billion, slightly above the average analyst estimate of $52.6 billion, according to Refinitiv data.

Lockheed predicted 2019 sales would increase by 5 percent to 6 percent from 2018 as the company assumes “key programs” like the F-35 fighter jet, designed to avoid detection, will continue to be funded by the U.S. government.

The 2019 sales outlook would put sales within a range of $55.6 billion to $56.2 billion, slightly ahead of the average Wall Street estimate of $55.4 billion.

Analysts expected adjusted profit of $4.31 per share on revenue of $13.07 billion, according to Refinitiv estimates. Lockheed’s EPS was $5.14.

Chief Executive Officer Marillyn Hewson described it as “another quarter of strong growth leading us to improve our expectations for our full-year financial results.”

The Bethesda, Maryland-based company said its order backlog increased to $109 billion at the end of the quarter from $105 billion three months ago. 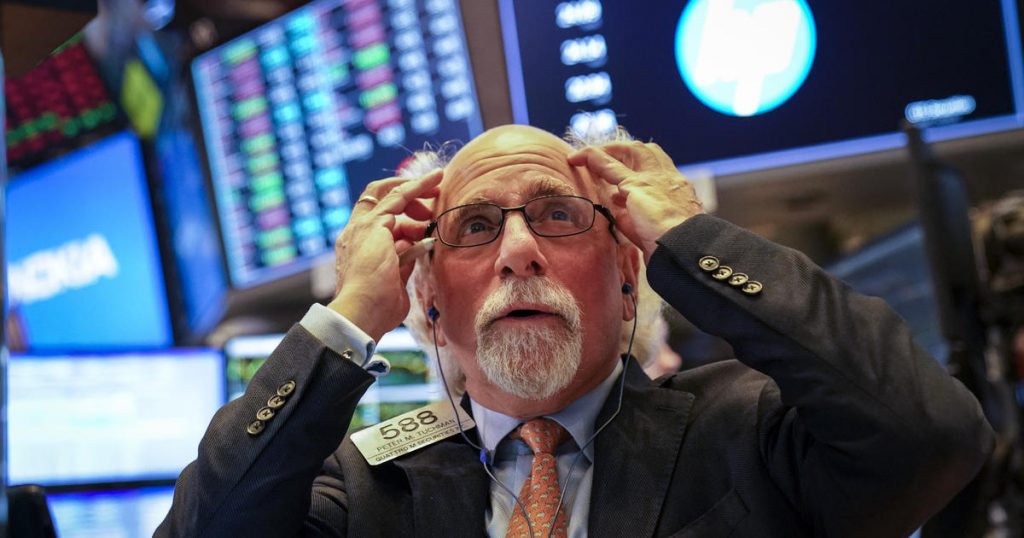