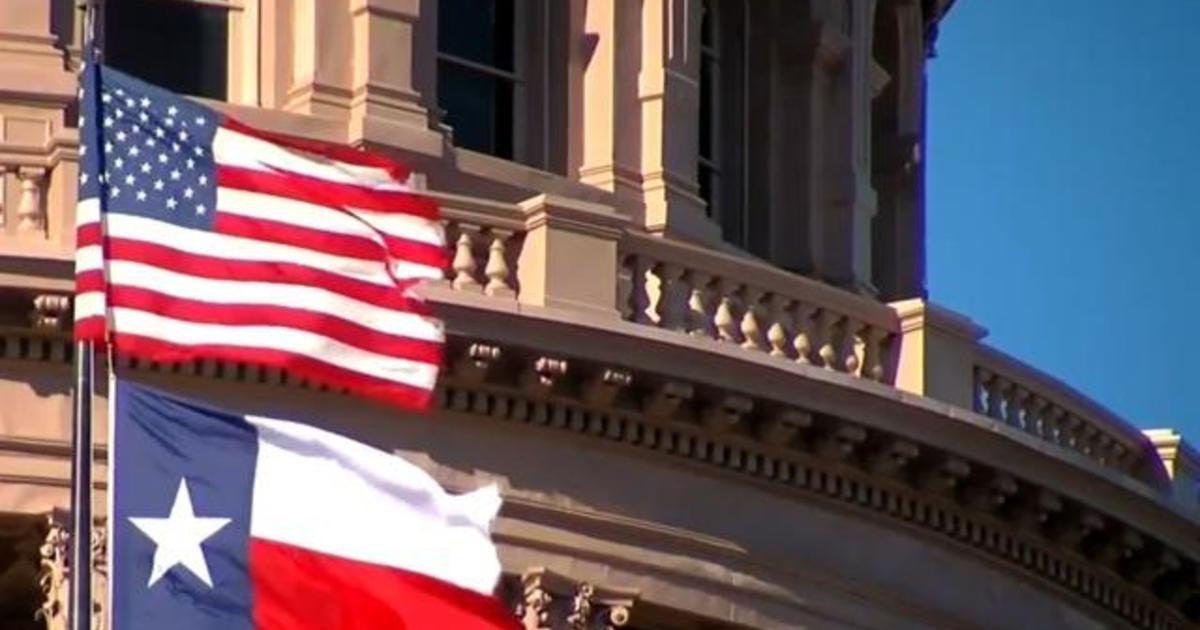 With a special legislative session starting in Texas, the state is poised to become a testing ground for Republican messaging on “culture war” issues, from election reform to critical race theory. Politico reporter Renuka Rayasam joins CBSN’s “Red & Blue” with more on that, plus Governor Greg Abbott’s reelection campaign and what to expect when CPAC 2021 starts in Dallas this weekend. 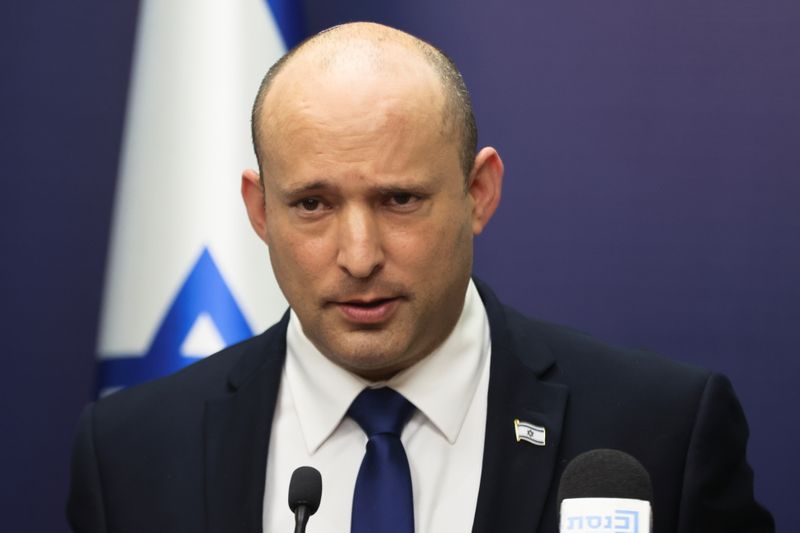