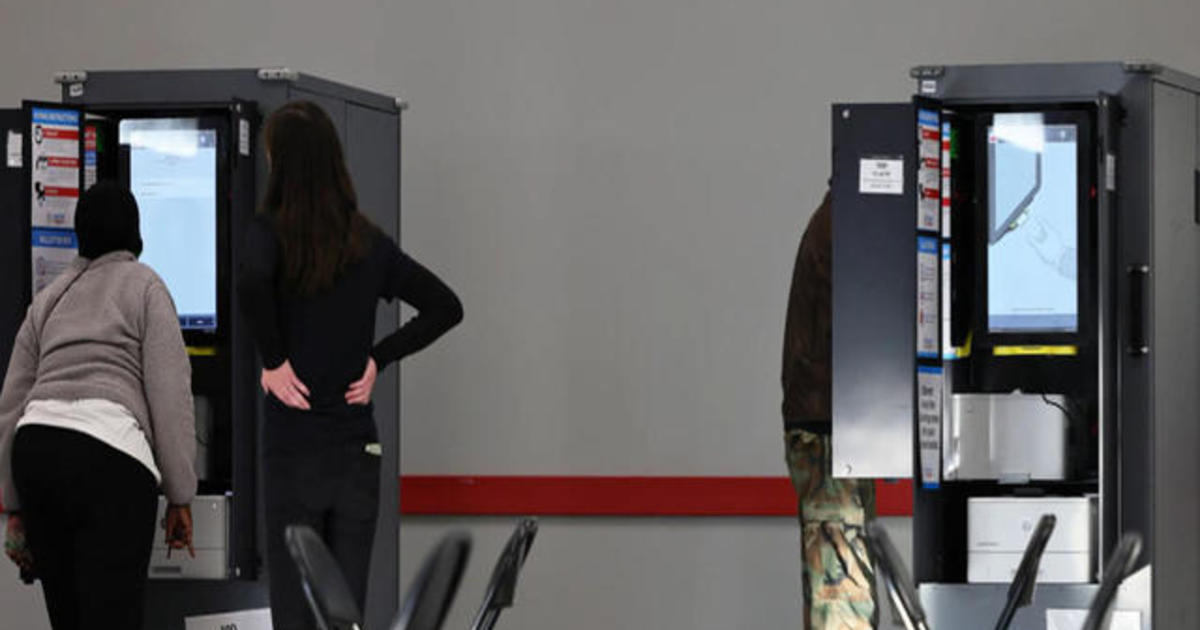 Vice President Kamala Harris announced a $25 million expansion of the Democratic National Committee’s “I Will Vote” campaign. That came after a federal judge declined to block part of Georgia’s new voting law ahead of next week’s runoff elections. Atlanta Journal-Constitution political reporter Greg Bluestein joins CBSN’s “Red & Blue” to discuss the impact of the ruling.

Suspect charged in murders of golfer Gene Siller and two others

Fri Jul 9 , 2021
A suspect has been charged in the triple homicide that killed pro golfer Gene Siller last Saturday, officials said Thursday. Bryan Anthony Rhoden faces three counts of murder, three counts of aggravated assault and two counts of kidnapping, and is believed to be the lone shooter. Many of the details surrounding […] 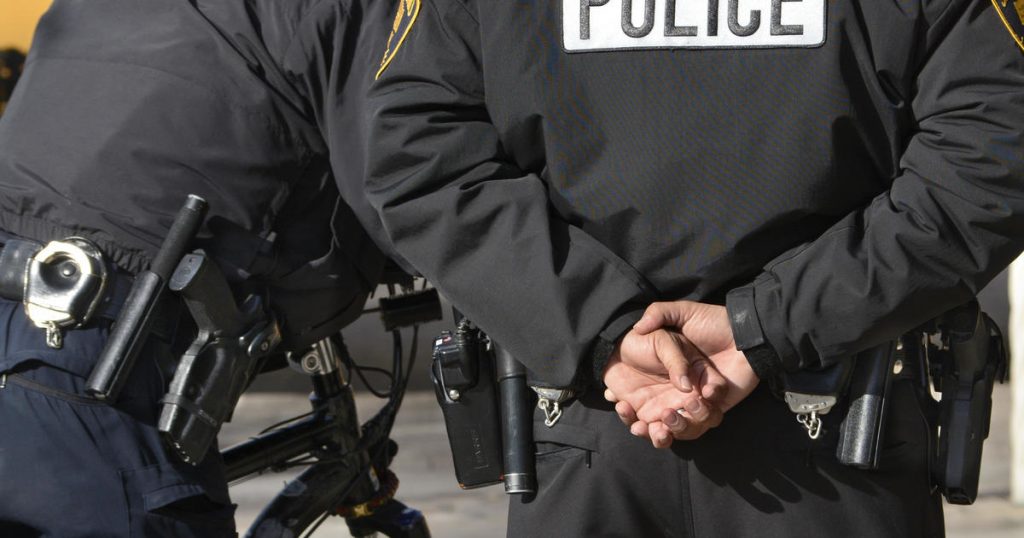