(Reuters) – Canadian Public Safety Minister Bill Blair on Saturday said a fire that destroyed a lobster facility in southwest Nova Scotia was “suspicious”, adding that he has authorized more Royal Canadian Mounted Police (RCMP) to keep peace in the region where fishery tensions have escalated.

“I am deeply concerned about the suspicious fire and confident that investigators will find the answers they need to hold those responsible to account”, Blair said in a statement.

“I have now approved a request from Nova Scotia’s Attorney General to enhance the presence of contracted RCMP resources as needed in that jurisdiction in order to keep the peace”, he added.

Earlier in the day, the fire led to a man being admitted in hospital with life-threatening injuries, the RCMP said.

The development capped a week of rising tensions over Indigenous fishing treaty rights.

The blaze broke out at one of two facilities where Indigenous fishermen had stored their catch, which were raided and vandalized by commercial fishermen in southwest Nova Scotia this week.

The two clashes earlier in the week involved hundreds of people outside lobster pounds that handle Indigenous-caught lobster.

“The current tensions cannot continue. The temperature of this dispute must be lowered, now. The threats, violence, and intimidation have to stop”, the Canadian public safety minister said.

“We all need to acknowledge that a lasting resolution to this dispute can only be concluded if it is rooted in the recognition of legitimate Mi’kmaq treaty rights”, he said. 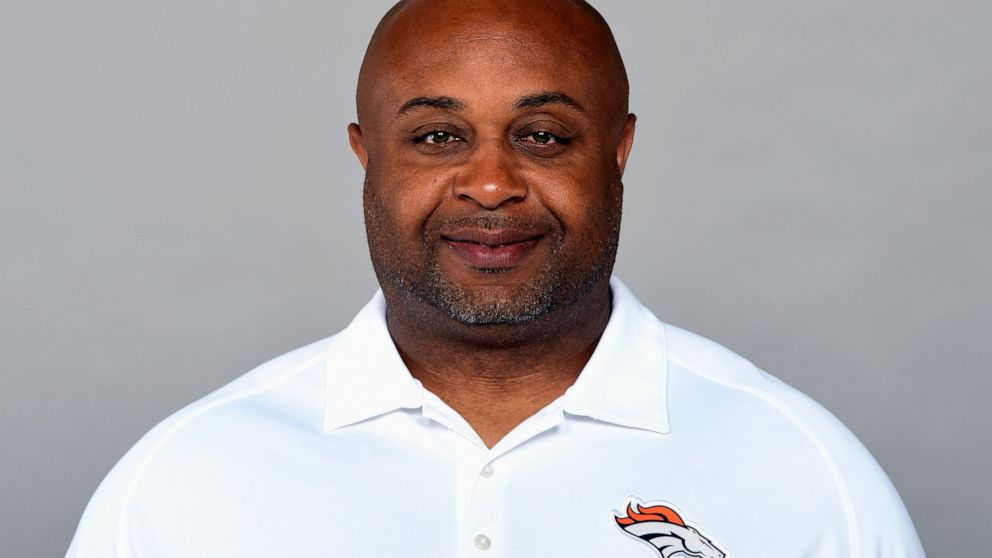