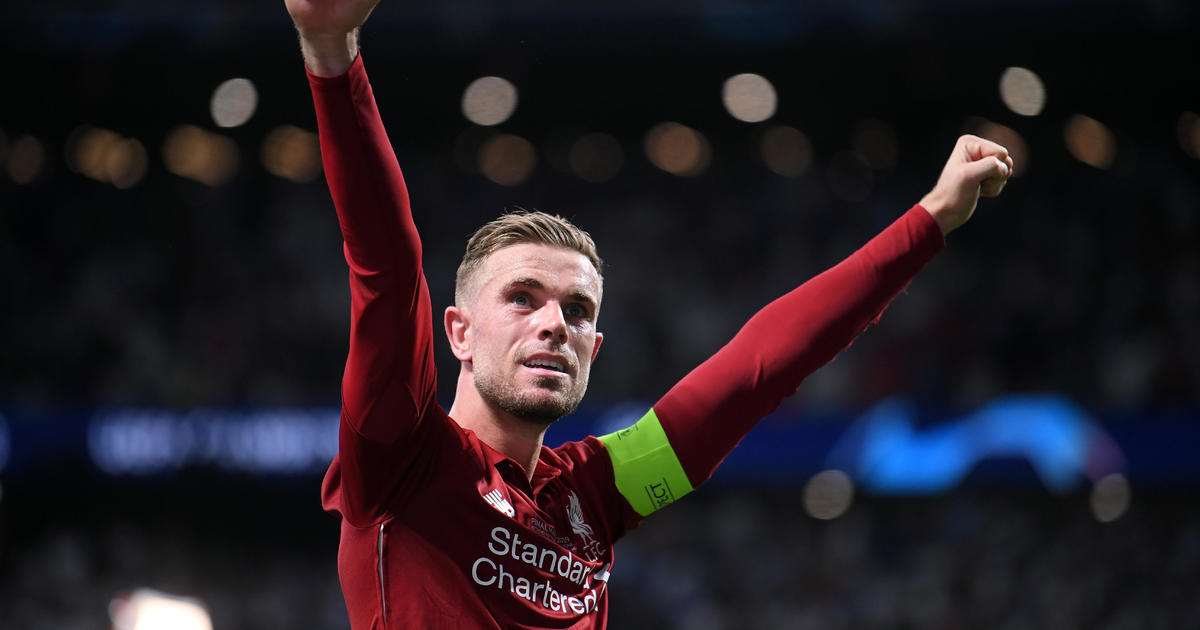 Liverpool has defeated Tottenham 2-0 in the Champions League final to win its sixth European title. Mohamed Salah opened the scoring by converting a penalty kick in the second minute and substitute Divock Origi sealed the victory with a low shot from inside the area in the 88th, securing Liverpool the title a year after it lost the final to Real Madrid.

Tottenham lost in its first-ever final appearance, keeping Mauricio Pochettino without a title in his coaching career.

The loss sees Tottenham’s Cinderella run fall just a game short of the ultimate European club glory, but it put Spurs on the map as a contender in all competitions for years to come, CBS Sports reports.

Sat Jun 1 , 2019
A Huawei Technologies Co. mobile phone, which runs on the Android operating system. Chris Ratcliffe | Bloomberg | Getty Images Samsung and Apple could benefit in the smartphone market after the United States put Huawei on a blacklist that effectively bans U.S. firms from doing business with it, TF International […] 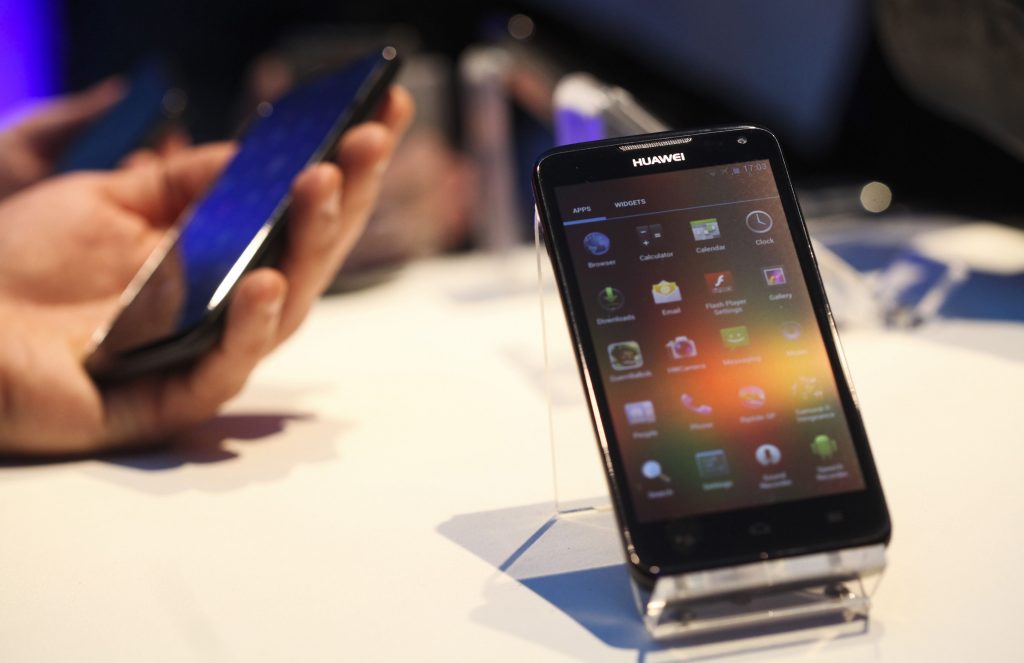