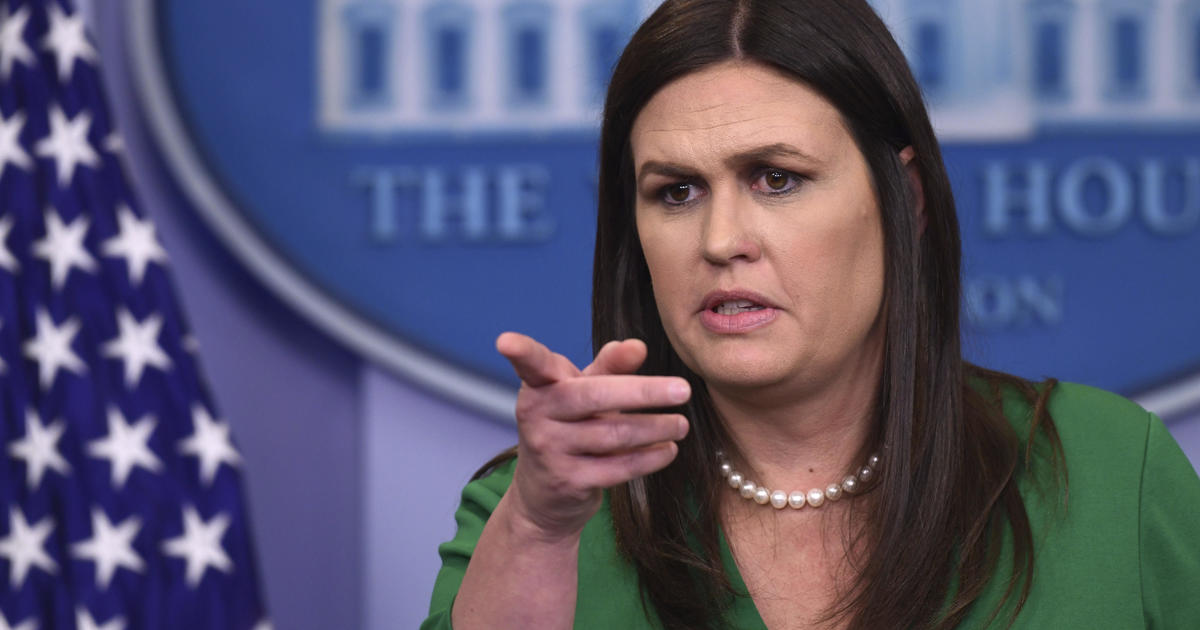 White House press secretary Sarah Sanders briefed reporters Wednesday, as the world awaits a U.S. response to the chemical attack in Syria, and for the first time since Speaker of the House Paul Ryan announced earlier Wednesday he will not be running for reelection.

Mr. Trump on Tuesday morning seemed to indicate that missiles “will be coming, nice and new and ‘smart,'” warning Russia not to interfere.

Secretary of Defense Jim Mattis on Wednesday said the U.S. is standing by, ready for military action if or when directed.

“We stand ready to provide military options if they are appropriate as the president determines,” Mattis said.

But Sanders said no decision has been made yet on Syria.

“It sounds like all options are on the table and a final decision hasn’t been made,” Sanders said.

Sanders said the president “has not laid out a time table,” asked about previous comments Mr. Trump made years ago criticizing former President Barack Obama for talking about his military intentions in Syria publicly.

Despite Mr. Trump’s tweets critical of Russia and its president, Vladimir Putin, in light of the Syria attack, Sanders treaded lightly around the question of whether Mr. Trump now views Russia as an enemy.

“That’s something that Russia needs to play a role in determining,” Sanders said.

Syria: The president has said he will make a decision on a response to the Syria chemical attack, an attack the U.S. believes Syrian President Bashar al-Assad bears responsibility for, at some time soon.

Paul Ryan: After much speculation, Speaker of the House Paul Ryan said he will not be running for re-election in 2018.

Mark Zuckerberg: Facebook co-founder and CEO Mark Zuckerberg wrapped up two days of testimony before Congress on Wednesday, and lawmakers have little consensus on what to do about the social media giant.

Wed Apr 11 , 2018
Congressional retirements can indicate which way the political winds are blowing. With House Speaker Paul Ryan’s announcement Wednesday that he will not seek re-election in 2018, 24 Republican retirements have been announced thus far this cycle in the House, the most in one congressional cycle dating back to 1973, according […] 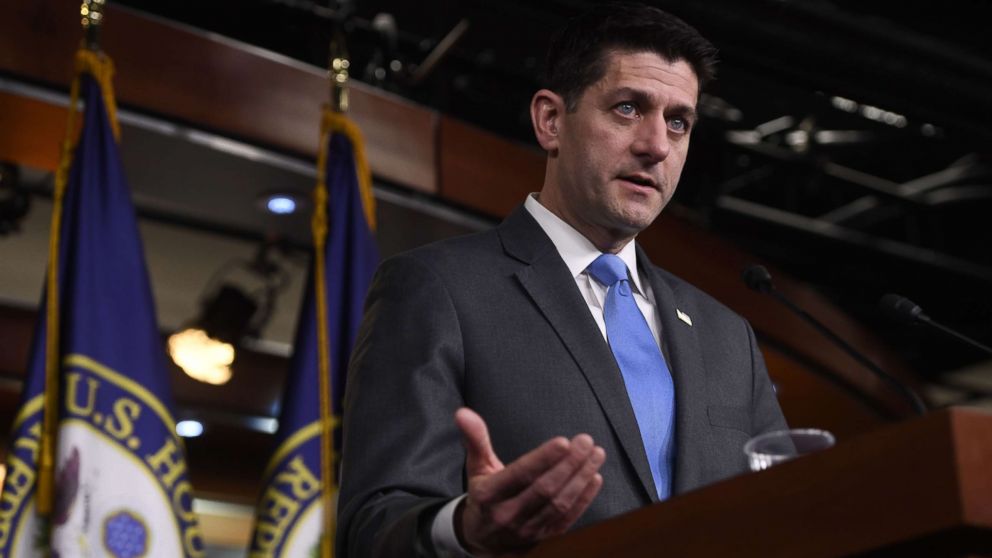