Vice President Mike Pence and Senator Kamala Harris will meet on Wednesday night for their first — and only — debate of 2020. The debate takes place just eight days after President Trump and Democratic nominee Joe Biden faced off in Ohio, but between the two debates, the White House and the 2020 campaign have been upended by Mr. Trump testing positive for COVID-19.

Pence, who has been tested regularly for COVID-19 since Mr. Trump announced that he tested positive, said on Wednesday he had again tested negative. There are 18 confirmed cases linked to the White House, including three senators and some of the president’s top advisers.

At the request of the Biden campaign, there will be plexiglass barriers between Pence and Harris. The candidates will not shake hands.

The debate will be moderated by USA Today’s Susan Page.

Mr. Trump, meanwhile, returned to the Oval Office on Wednesday, despite still being COVID positive.

Wed Oct 7 , 2020
The company is planning mass layoffs as a result of COVID-19 shutdowns. Activist investor Dan Loeb is urging The Walt Disney Company’s CEO Bob Chapek to halt its $3 billion annual dividend payment and redirect the funds towards content production and acquisition for its streaming service, Disney+, according to a letter […] 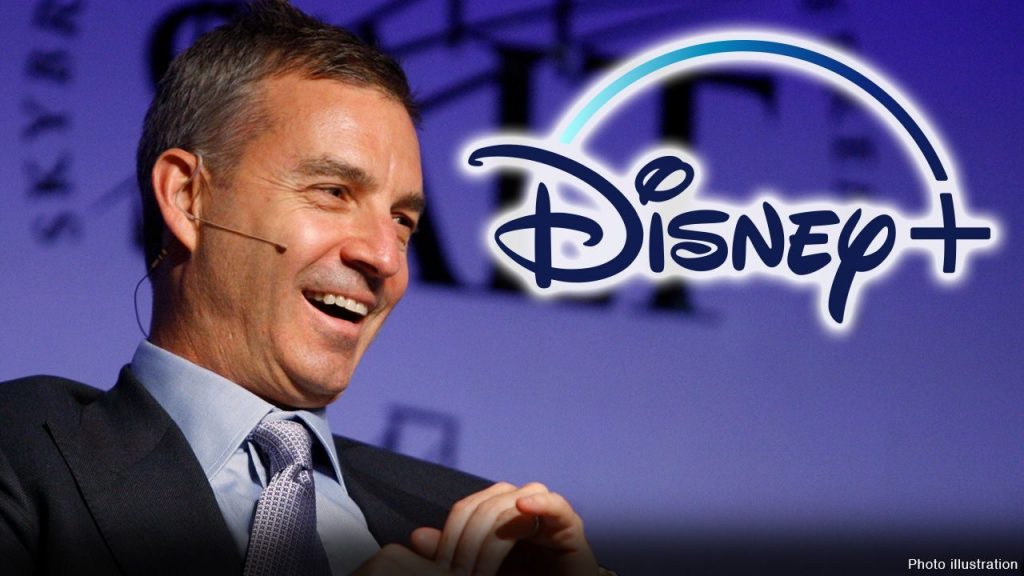