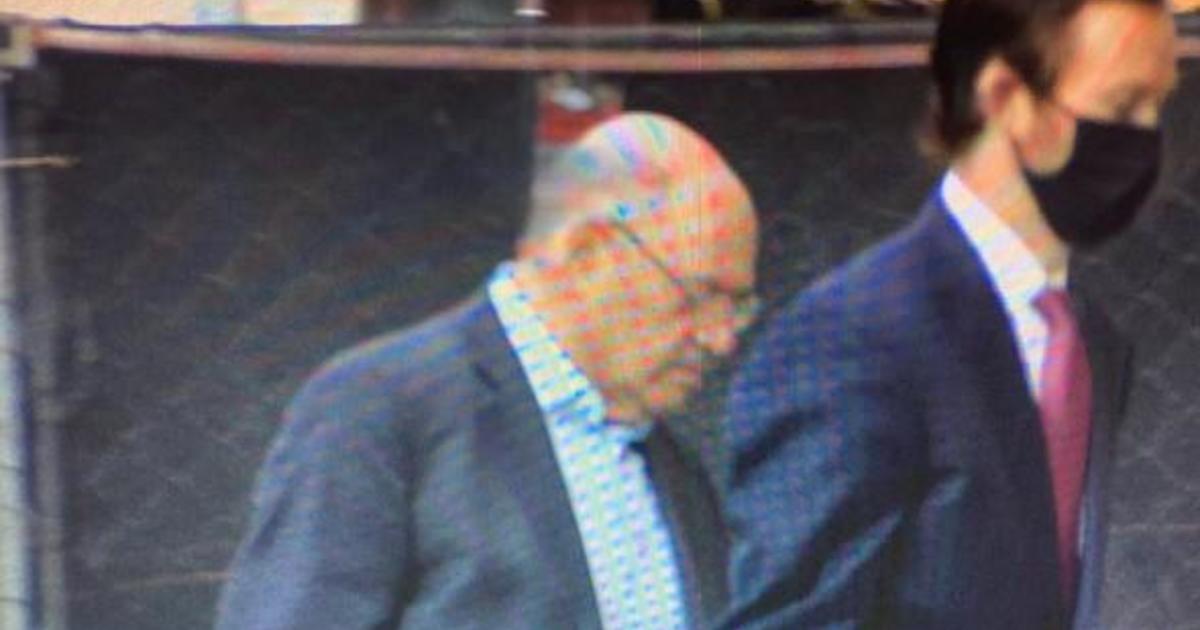 A grand jury handed down an indictment against the company itself Wednesday evening, sources told CBS News. Weisselberg has come under increasing scrutiny by the Manhattan District Attorney’s Office and the New York Attorney General’s Office in recent months, given his intimate knowledge of the Trump Organization’s business dealings.

The charges, which remain under seal, were expected to relate to alleged failure to pay taxes on corporate perks for Trump Organization employees, like company cars and apartments. Mr. Trump himself was not expected to be charged, his attorney told CBS News earlier in the week.

The Manhattan district attorney and the New York attorney general have ramped up their probe into the former president’s business over the past several months. The DA obtained years of Mr. Trump’s tax records in February after a lengthy legal battle that reached the Supreme Court.

Mr. Trump has repeatedly criticized the investigation, claiming prosecutors are “politically motivated” and have been unfairly targeting him since he announced his candidacy for president in 2015.

A spokesperson for the Trump Organization said Thursday morning that Weisselberg was “being used by the Manhattan District Attorney as a pawn in a scorched earth attempt to harm the former president.”

The charges do not preclude additional indictments stemming from the probe.

Thu Jul 1 , 2021
A cycling fan who caused a huge pileup on the opening day of the Tour de France on Saturday handed herself in to police in Brittany this week, but was to avoid prosecution as the Tour organizers decided not to press charges. The woman leaned out into the road in […] 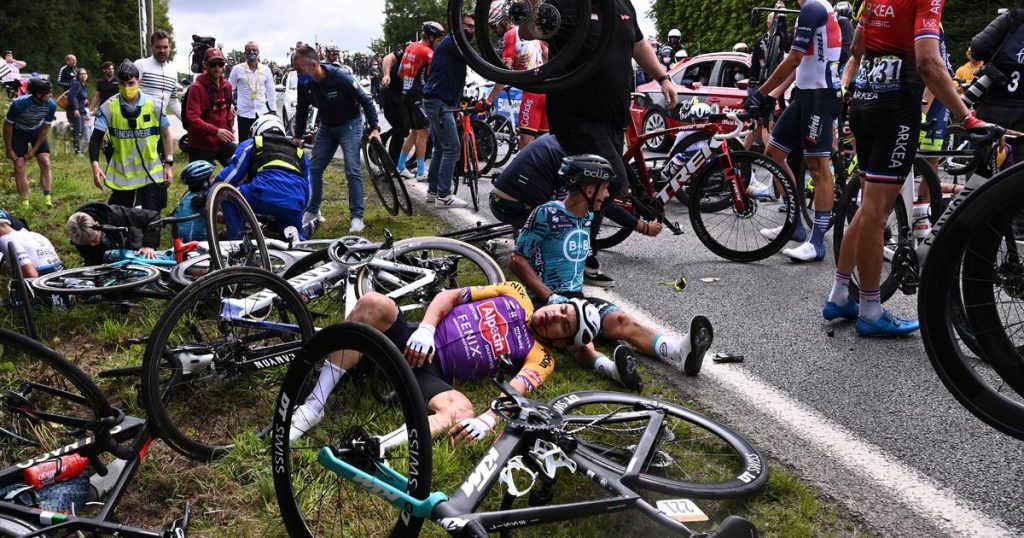