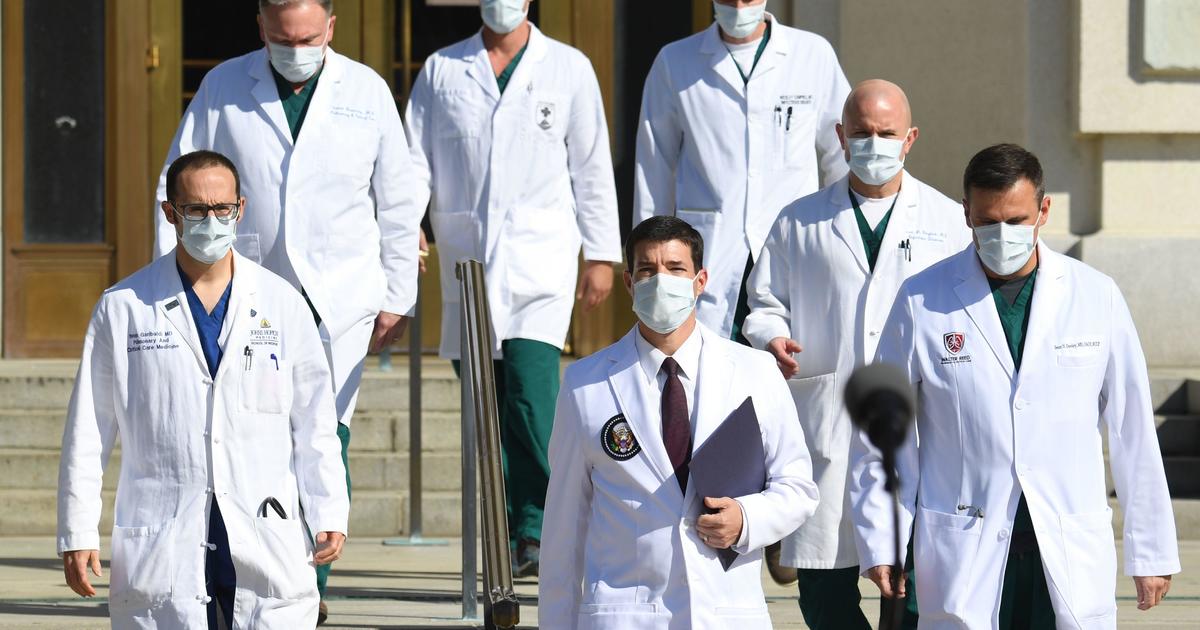 Washington — The medical team treating President Trump for COVID-19 at Walter Reed National Military Medical Center said he has improved enough to return to the White House on Monday, but warned he is not yet fully in the clear and declined to provide key details about the president’s condition.

“Though he may not entirely be out of the woods yet, the team and I agree that all our evaluations, and more importantly, his clinical status, support the president’s safe return home, where he’ll be surrounded by world-class medical care, 24/7,” Dr. Sean Conley, the White House physician, told reporters outside the facility on Monday afternoon.

Mr. Trump continues to be treated with dexamethasone, a powerful steroid recommended for use to treat severe cases of COVID-19 that can carry serious psychological side effects. Conley said the president has not exhibited any of those side effects. He repeatedly declined to provide specifics about the president’s lung condition and the last time he tested negative for the virus, citing federal privacy laws.

Minutes before the briefing with the doctors, the president said on Twitter that he is leaving Walter Reed later in the evening, three days after he was admitted to receive treatment for COVID-19.

“I will be leaving the great Walter Reed Medical Center today at 6:30 P.M. Feeling really good!” he wrote on Twitter. “Feeling really good! Don’t be afraid of Covid. Don’t let it dominate your life. We have developed, under the Trump Administration, some really great drugs & knowledge. I feel better than I did 20 years ago!”

The virus has killed nearly 210,000 Americans since the pandemic began. The president has received aggressive treatment since testing positive for the coronavirus last week, including a dose on Saturday of a steroidal drug meant to treat severe cases of COVID-19.

News of his planned discharge came minutes before the White House physician was set to provide a briefing at 3 p.m. on his condition. White House press secretary Kayleigh McEnany announced Monday she has tested positive for the coronavirus, becoming the latest official to contract the virus as it spreads through the White House.

McEnany briefed reporters at the White House as recently as Sunday, removing her mask to do so.

Mon Oct 5 , 2020
Fox Business Flash top headlines are here. Check out what’s clicking on FoxBusiness.com. Tech titan John McAfee has been indicted for tax evasion and willful failure to file tax returns, according to charges announced by the Department of Justice Wednesday. Continue Reading Below The June 15 indictment was unsealed following McAfee’s arrest […] 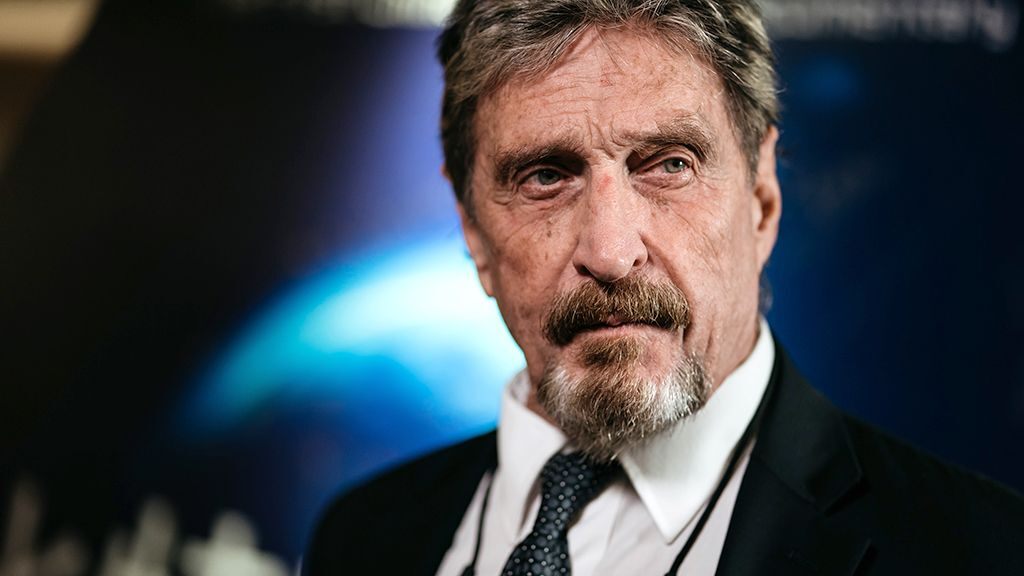