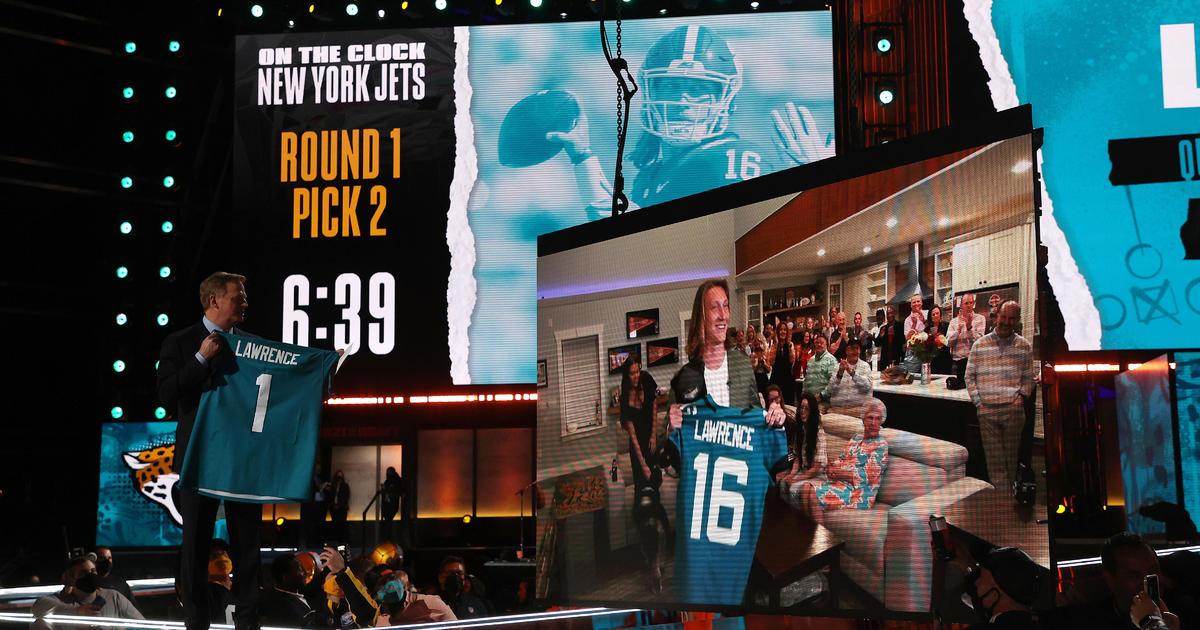 This year’s NFL draft kicked off Thursday night with the Jacksonville Jaguars choosing Clemson quarterback Trevor Lawrence as 2021’s top pick. Thirty-two players will be chosen Thursday night, during the first in-person draft for the league since 2019.

The 2021 draft is being held in Cleveland, Ohio. Approximately a dozen prospects attended in person, with dozens more participating virtually, according to CBS Sports. Thousands of fans are expected to flock to downtown Cleveland for the three-day event.

The NFL’s 2020 draft was held virtually due to the COVID-19 pandemic, which forced the postponement and cancellation of hundreds of games across multiple sports leagues.

NFL Commissioner Roger Goodell, who hosted the 2020 draft from his basement, has been vaccinated and is cleared to interact with players this year.

The first round of the draft began Thursday night, with additional rounds beginning Friday at 7 p.m. and Saturday at 12 p.m.

Fri Apr 30 , 2021
Check out what’s clicking on FoxBusiness.com. Pfizer Inc’s shipment of COVID-19 vaccine to Mexico this week includes doses made in its U.S. plant, the first of what are expected to be ongoing exports of its shots from the United States, a source familiar with the matter told Reuters on Thursday. […] 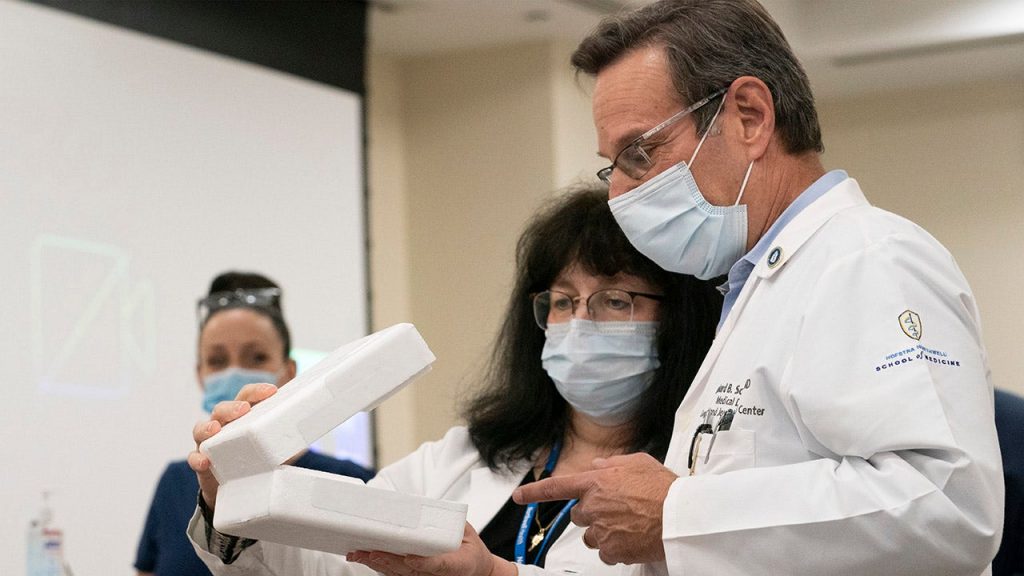