The 93rd Annual Academy Awards are being held Sunday night after they were delayed for two months, and it will broadcast this year without a host. Instead of opting for acceptance speeches via Zoom, the Oscars will have two in-person locations: the Dolby Theatre in Hollywood and Union Station in downtown Los Angeles. Some overseas nominees will accept awards from London and Paris.

This year in Hollywood was anything but normal. With theaters across the country closed due to the COVID-19 pandemic, most of the movies were viewed on streaming services.

Zhao and “Nomadland” are considered the favorites to win after picking up the Golden Globe awards for best director and best picture, plus the Critics’ Choice Awards.

A full list of nominees and winners can be found here. The broadcast began at 8 p.m. ET on ABC.

What will Trump administration push for in first 100 days? 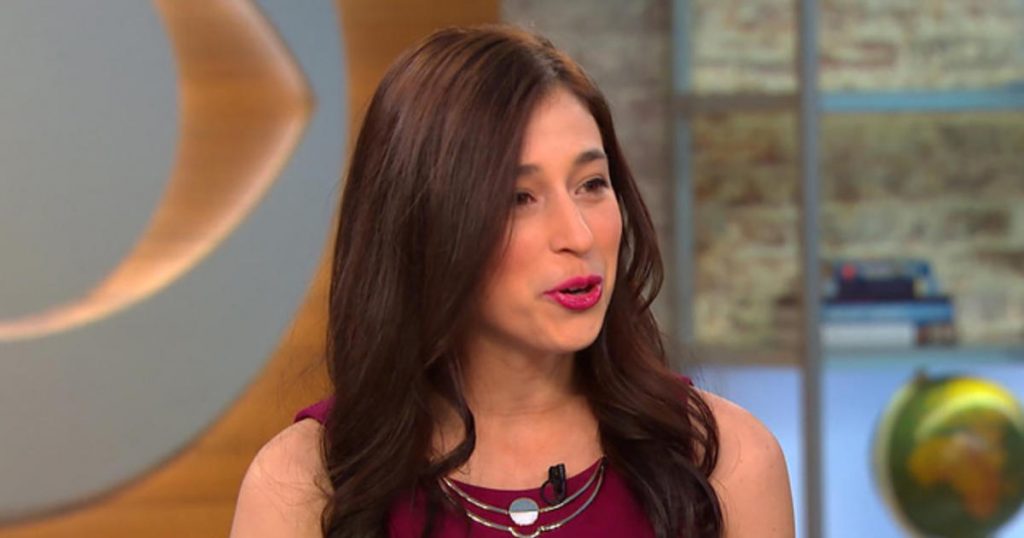