Hurricane Delta started hitting parts of Louisiana and Texas early Friday as the National Hurricane Center warned that preparations should be rushed to completion.

The coast is expected to see tropical-storm force winds in the next few hours. When they do, it will be dangerous to make preparations for the Category 3 storm – or impossible to complete them, said forecasters.

Delta is forecast to move ashore in Louisiana Friday evening, apparently in the same southwestern part of the state where Hurricane Laura hit six weeks ago. It is expected to bring life-threatening storm surge, which could be as high as 11 feet in some places.

Residents prepared by filling sandbags and boarding up windows for the sixth time in the last several months. Evacuations were underway.

“To the people of Southwest Louisiana, I know you are strong. I also know you’re about to be tested again,” Louisiana Governor John Bel Edwards tweeted late Thursday. “Please finish making preparations now. We will get through this.”

The hurricane barreled through the Mexican resort areas of Cozumel and Cancun this week where it caused some streets to collapse and knocked out power to hundreds of thousands of homes and businesses.

Fri Oct 9 , 2020
A federal judge has denied a motion to extend voter registration in Florida after a computer meltdown on the final day of registration might have prevented thousands of potential voters from taking part in November’s presidential election By BOBBY CAINA CALVAN and FREIDA FRISARO Associated Press October 9, 2020, 12:37 […] 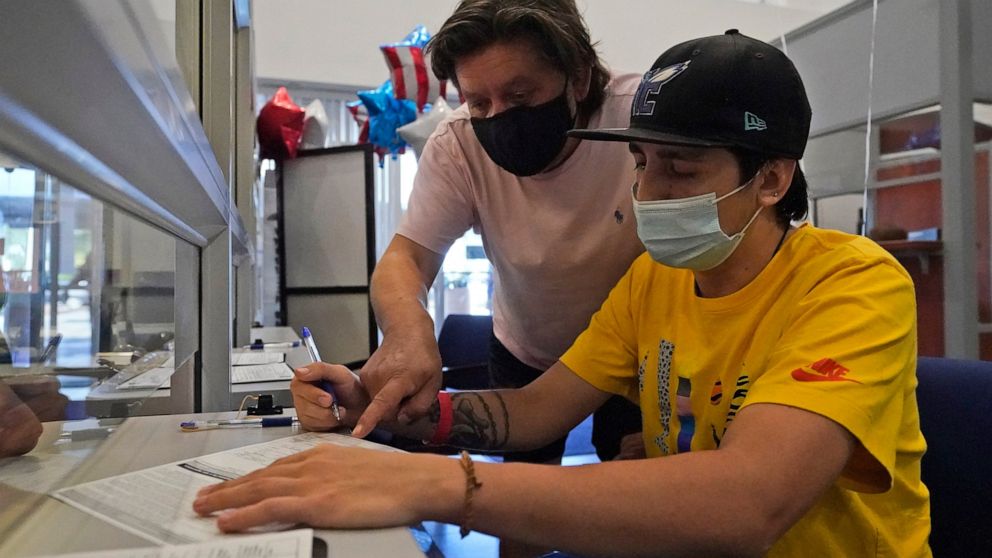