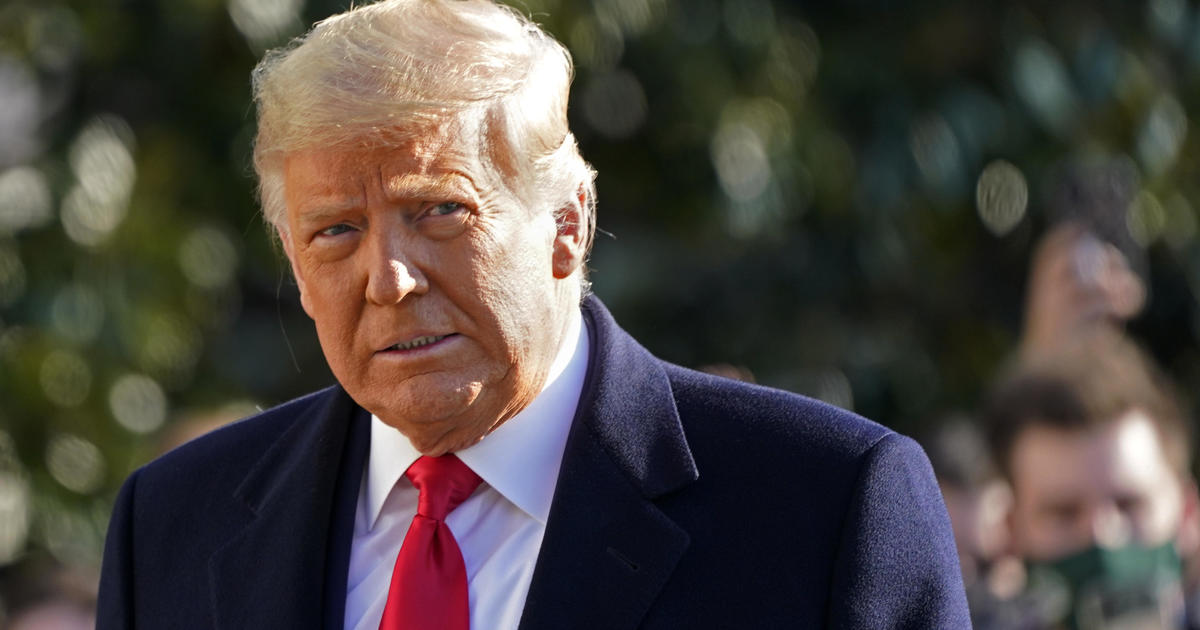 Washington — The House is moving forward with an impeachment vote against President Trump on Wednesday, a week after a violent mob of Trump supporters attacked the Capitol. If it passes, Mr. Trump will be the first president in American history to be impeached twice.

An article of impeachment introduced in the House earlier this week and backed by more than 200 Democrats accuses the president — who has just days left in office — of “incitement of insurrection,” and says he “gravely endangered the security of the United States and its institutions of government.”

A report released by Democrats on the House Judiciary Committee Tuesday evening said the president “committed a high Crime and Misdemeanor against the Nation by inciting an insurrection at the Capitol in an attempt to overturn the results of the 2020 Presidential Election.”

Some Republicans in Congress have started to break with the president. At least five of them, including Congresswoman Liz Cheney, the third-ranking Republican in the House, have said they will vote to impeach him.

“There has never been a greater betrayal by a President of the United States of his office and his oath to the Constitution,” Cheney said in a statement on Tuesday, accusing the president of inciting violence among his supporters.

In the weeks after the November 3 election, Mr. Trump repeatedly claimed the election was stolen and pressured Republican lawmakers to try to overturn the results. Then, on the morning the House and Senate convened for a joint session to count states’ electoral votes last Wednesday, Mr. Trump encouraged thousands of his supporters to “fight like hell” during a speech at a rally near the White House.

The president has declined to take any responsibility for the deadly assault that left five dead. He has claimed his speech to supporters before they stormed the Capitol was “totally appropriate.”

Wednesday’s impeachment vote comes a day after the House approved a resolution formally calling on Vice President Mike Pence to invoke the 25th Amendment to remove Mr. Trump form office, which Pence said in a letter to Speaker Nancy Pelosi he would not do. He said he did not “believe that such a course of action is in the best interest of our Nation or consistent with our Constitution.”

Dems under fire over hypocritical calls for ‘unity’

Wed Jan 13 , 2021
OAN NewsroomUPDATED 6:49 AM PT – Wednesday, January 13, 2021 Democrat Party officials and mainstream media are continuing to accuse President Trump and his supporters of “inciting violence.” However, they have repeatedly endorsed calls for political violence by Antifa, Black Lives Matter and other far-left groups. Take a look at […] 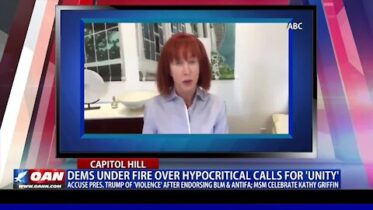