For the first time ever virtual reality is transporting fans to the front seat and backstage of live concerts. FBN’s Hillary Vaughn with more.

The concert promoter, based in Beverly Hills, California, allegedly tried to coerce concert venues into using Ticketmaster, which is a subsidiary of Live Nation.

Doing so would have violated a merger settlement Live Nation, Ticketmaster reached with the federal government almost 10 years ago that sought to “preserve competition” within the ticketing business, according to the Journal. Live Nation promotes, operates and manages ticket sales for live events. It works on 30,000 shows and more than 100 festivals, and it sells 500 million tickets annually, according to the Live Nation website.  The company employs more than 40,000 people worldwide. The merger consolidated two powerful music industry companies in a deal valued at $2.5 billion, according to the Los Angeles Times.

However, the companies were given the OK to merge from the Justice Department as long as they abided by certain conditions designed to keep consumer prices in check in an effort to preserve competition in the industry, according to the Journal.

But rising ticket prices have pushed those to wonder if the terms of the settlement, which is due to expire next year, worked as the government had intended, the outlet reported.

People familiar with the matter told the Journal the Justice Department will ask a judge to not only extend the agreement “by several years” while also banning the conduct alleged, the outlet reported.

Live Nation’s chief executive denied that the company violated the terms of the agreement, according to the Journal.

Fri Dec 13 , 2019
The headline on the trade deal — no new tariffs, some existing tariffs reduced — is positive, but something the market has long anticipated. Traders are now arguing over the impact on 2020 earnings. Bulls say several thorny issues may be on the verge of resolution and will be enough to […] 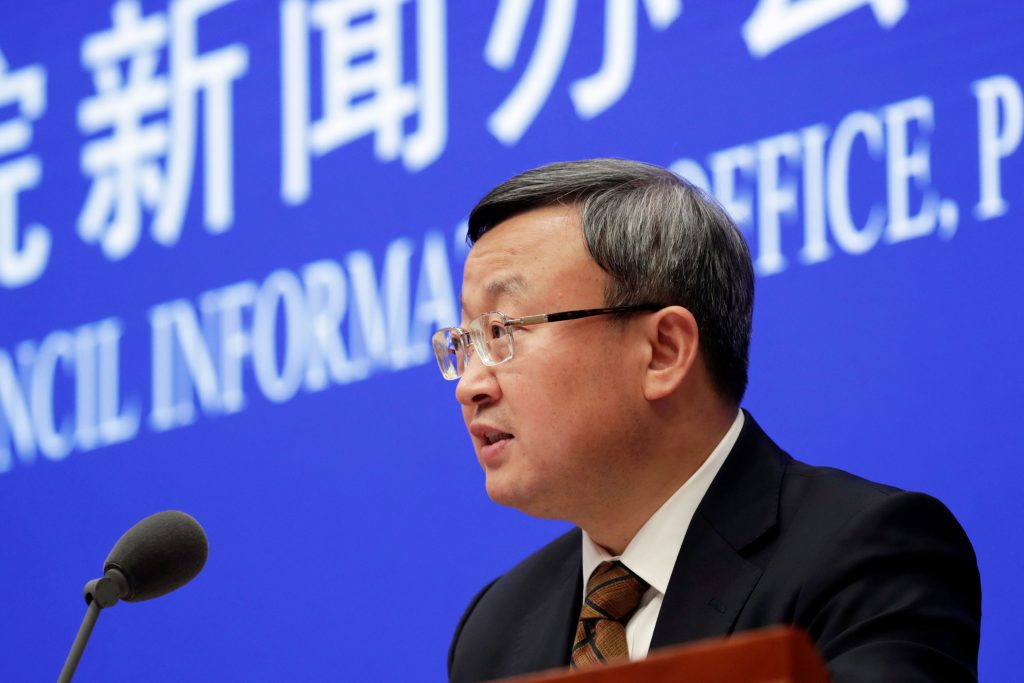