Shares of Lions Gate rose as much as 15% on Friday after a report said CBS had made an informal offer to buy Starz.

Shortly after the news appeared in the technology publication The Information shares spiked, and the were briefly halted due to volatility. More recently the stock was trading up 13%.

Interim CEO of CBS Joseph Ianniello reportedly made an offer of around $5 billion during the last few weeks to the executives of Lions Gate, the report said.

Missouri just passed "one of the strongest" anti-abortion bills

Fri May 17 , 2019
The Missouri House of Representatives just passed House Bill 126, “Missouri States for the Unborn,” in a 110 to 44 vote. The sweeping anti-abortion package bans abortions after eight weeks into a pregnancy, among other restrictions, and does not have an exception for victims of rape or incest. The bill will now go […] 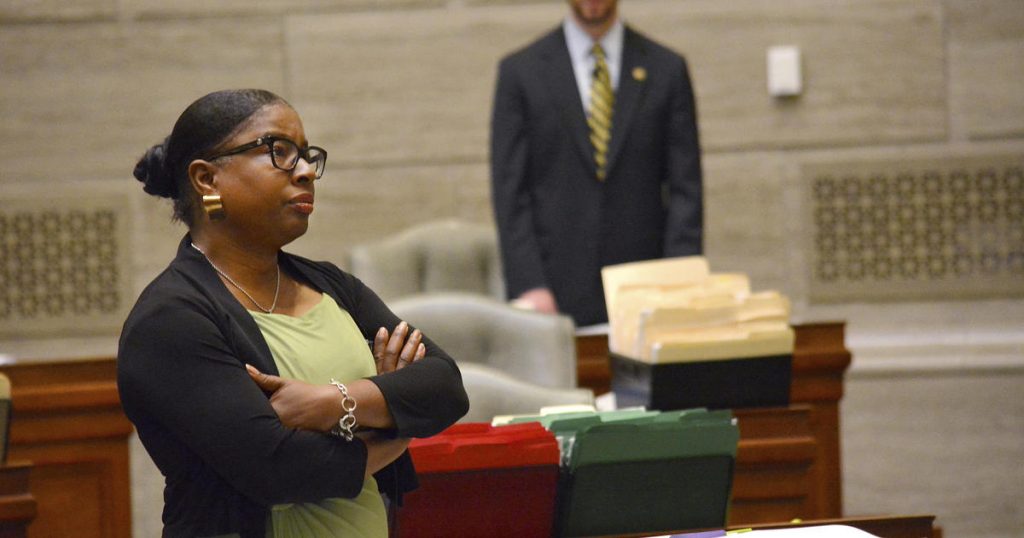