Former soccer star George Weah faces Vice-President Joseph Boakai in the poll that was held up for several weeks by a court challenge by the candidate who came third in round one.

The winner replaces Ellen Johnson Sirleaf as president in what will be, if it goes smoothly, Liberia’s first peaceful handover of power in 70 years.

The Supreme Court last week dismissed a complaint from third-place finisher Charles Brumskine’s Liberty Party, which had said fraud had undermined the first round in October.

Liberians are eager for change after Nobel Peace Prize winning Sirleaf’s 12-year rule, which sealed a lasting peace in a country that for decades had only known war, but which has failed to tackle corruption or much improve the lot of the poorest.

World is losing the battle against climate change, says Macron 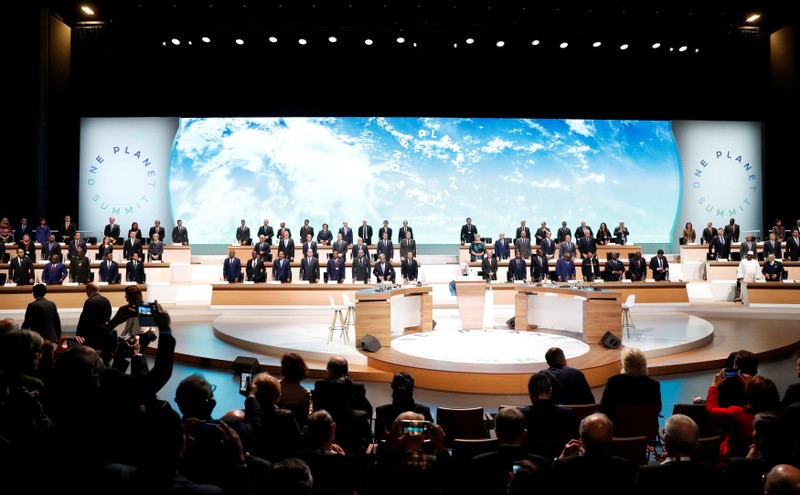