FILE PHOTO: An anti-government protester holds a flag with Chinese calligraphy that reads “Liberate Hong Kong, the Revolution of Our Times”, during a protest at Mong Kok in Hong Kong, China, May 10, 2020. REUTERS/Tyrone Siu/File Photo

The rallying cry appears on placards at rallies, is printed on clothes and accessories and scribbled on post-it notes on walls across the Chinese-ruled city.

The government statement on the slogan will exacerbate fears about an abrupt crushing of the global finance hub’s freedoms.

Raising further alarm that freedom of speech in Hong Kong will be trampled, the official Xinhua news agency said a Communist cadre who became prominent during a 2011 clampdown on protesters in a southern Chinese village will head the new national security office created in Hong Kong under the new law.

Zheng Yanxiong, 57, most recently served as the secretary general of the Communist Party committee of Guangdong province, an economic powerhouse bordering Hong Kong.

Under the security legislation, the new agency in Hong Kong can take enforcement action beyond pre-existing local laws in the most serious cases. The legislation allows agents to take suspects across the border for trials in communist-controlled courts and specifies special privileges for the agents, including that local authorities cannot inspect their vehicles.

“The slogan “Liberate Hong Kong, the revolution of our times” nowadays connotes “Hong Kong independence”, or separating the Hong Kong Special Administrative Region (HKSAR) from the People’s Republic of China, altering the legal status of the HKSAR, or subverting the state power,” the government said in a statement late on Thursday.

It was unclear whether independent courts would uphold the government’s view on the slogan.

In one tweet on the subject, public broadcaster RTHK censored the wording as “L*******#HongKong.” One Twitter user ridiculed it, replying “People L********* Army,” in a reference to the Chinese army, which has a garrison in the city.

The government has repeatedly said the security law won’t affect freedom of speech, of the media, and other rights in the city not seen in mainland China.

On Wednesday, the 23rd anniversary of Hong Kong’s return to Chinese rule, police arrested around 370 people during protests over the legislation, with 10 of those involving violations of the new law.

China’s parliament adopted the security law, dubbed in state media as “the second return”, in response to protests last year triggered by fears Beijing was stifling the city’s freedoms and threatening its judicial independence, guaranteed by a “one country, two systems” formula agreed when it returned to China.

The law has triggered alarm among democracy activists and rights groups, as well as lawyers, business leaders and Western governments.

“The protests in Hong Kong have been a window for the world to recognise that China is getting more and more authoritarian,” Law told Reuters in an interview via internet video. 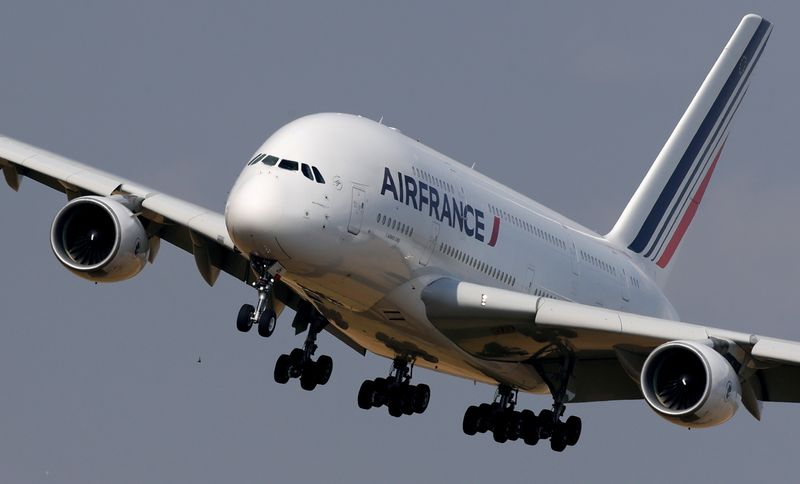