Protesters storm the office of LGBT+ campaigners at a rally against the planned March for Dignity during Pride Week in Tbilisi, Georgia July 5, 2021. REUTERS/Irakli Gedenidze

MOSCOW (Reuters) – LGBT+ campaigners in Georgia called off a pride march on Monday after violent groups opposed to the event stormed and ransacked their office in the capital Tbilisi and targeted activists and journalists.

Activists launched five days of LGBT+ Pride celebrations last Thursday and had planned a “March for Dignity” on Monday in central Tbilisi, shrugging off criticism from the church and conservatives who said the event had no place in Georgia.

The march plan was disrupted on Monday by counter protesters before it could begin.

Video footage posted by LGBT+ activists showed protesters scaling their building to reach their balcony where they tore down rainbow flags and were seen entering the office of Tbilisi Pride.

Other footage showed a journalist with a bloodied mouth and nose and a man on a scooter driving at journalists in the street. Police said that more than 50 journalists had been targeted in the violence.

Campaigners said some of their equipment had been broken in the attack.

“No words can explain my emotions and thoughts right now. This is my working space, my home, my family today. Left alone in the face of gross violence,” LGBT activist Tamaz Sozashvili tweeted.

Media also reported that a tourist had been stabbed because he was allegedly wearing an earring.

The interior ministry, which said eight people were detained over the violence, had urged activists to abandon their march for security reasons. It said in a statement that various groups were gathering and protesting and that journalists had been targeted with violence.

“We once again publicly call on the participants of ‘Tbilisi Pride’ to refrain from the ‘March of Dignity’ … due to the scale of counter-manifestations planned by opposing groups…” it said.

Several Western embassies in Georgia issued a joint statement condemning the attack and calling on authorities to ensure freedom of expression and assembly.

“Violence is simply unacceptable and cannot be excused,” the statement said.

President Salome Zourabichvili, who visited the injured journalist, said the violence was a “violation of the core fabric of Georgia”.

In the run-up, Prime Minister Irakli Garibashvili said he viewed the march as “not reasonable”, saying it risked causing public confrontation and that it was not acceptable to most Georgians, the Civil Georgia media outlet reported.

Rights campaigners condemned the violence and accused Garibashvili of having emboldened hate groups. 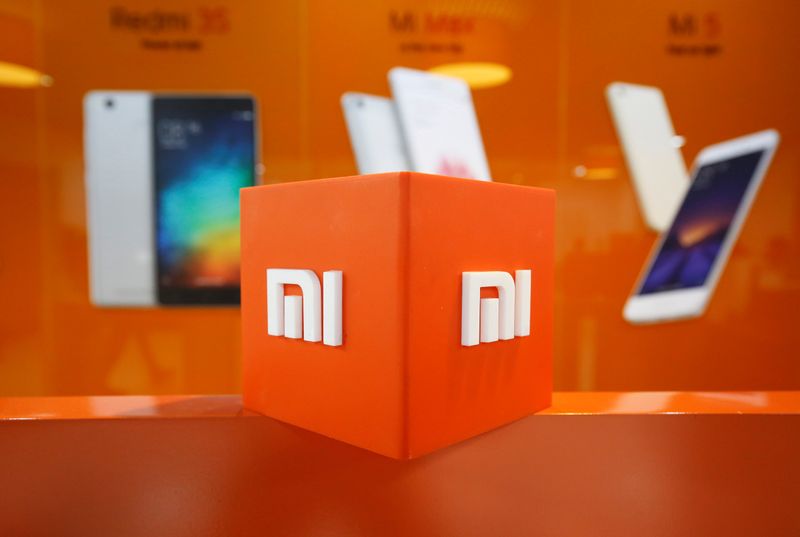