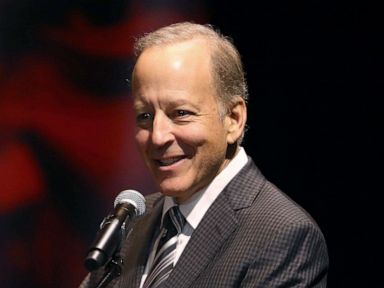 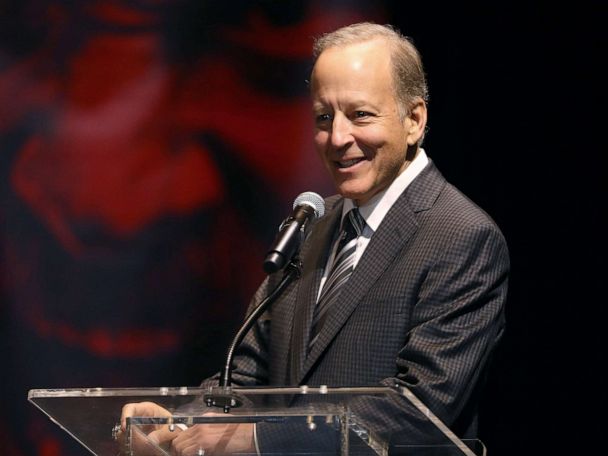 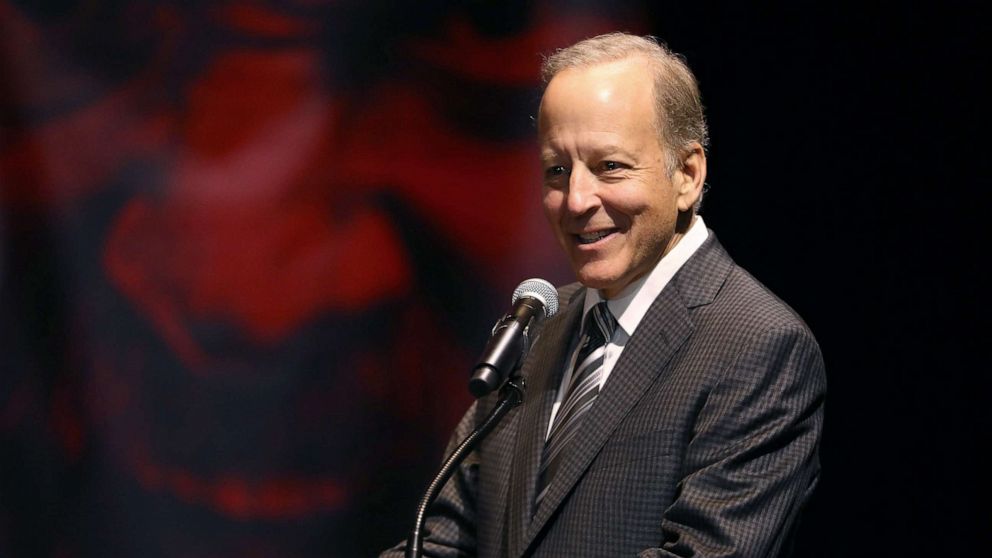 He spoke about his career on ABC’s “Powerhouse Politics” podcast.

In an interview with “Powerhouse Politics” podcast hosts Rick Klein and Jon Karl, sportscaster Jim Gray relived the controversial 1999 World Series moment when he asked the baseball star Pete Rose if he wanted to apologize to his fans for gambling on baseball.

Sports fans have watched Gray since the 1980s at ESPN, CBS, NBC and Showtime. He manages to stay calm amid mayhem, even in a boxing ring interviewing the legendary fighter Mike Tyson after the boxer bit off his rival Evander Holyfield’s ear. But Gray’s relentless and dogged interviewing style has sometimes caused him to become more of a story than the confrontational interview.

After he interviewed Rose, Gray was castigated by many baseball fans who thought he inappropriately grilled him. Gray knows Rose lied to him in that interview, but looking back, the persistent questioner admits he misread the nostalgic feeling in the stadium and in people’s living rooms.

“Where I could have done better is this was a melancholy, wonderful moment of the all-century team for baseball. There was Ted Williams coming out there. There was a beautiful ovation for Hank Aaron. Here was Frank Robinson hugging Sandy Koufax … so the feeling that that everybody was having at home then changed dramatically when I came on television and started talking to Pete about all of his gambling.”

He says he never apologized to Rose or for the content of his questions, but now he gets a redo. Recently, he and Rose sat down for an hour to comb through what he describes as “the wreckage left in the wake” between them after 21 years. The ensuing conversation will air on a special this Sunday.

Gray also has a new book out called “Talking to GOATs: The Moments You Remember and the Stories You Never Heard.”

Gray got his first break way back in 1978. He was an unwitting college intern at a Denver ABC affiliate. One minute he was screening film, and the next moment the assignment editor barged into the editing suite. The station couldn’t find the main sports anchor.

“She asked, ‘So you know something about sports? I said yes, why? She said Muhammad Ali is two-and-a-half hours early at the airport and I can’t find anybody. Please go out and interview him.’ Well, back then there were no cell phones. There were no beepers…if you didn’t answer your home phone, you know, nobody could find you.”

Gray says when he arrived at the Denver airport, the most amazing thing happened. The celebrated legend Ali laughed, but it was a reassuring moment. “I sat down and asked the first question. He said, “You’re the one doing the interview?’ The whole entourage laughed, but that put me at ease. They weren’t laughing at me, they were laughing at the circumstances.”

And then Ali gave him the highest compliment because he told the college student he resembled Gray’s idol. “‘You sound like the local Howard Cosell.’ Wow. Let me tell you something…I had never had such a great compliment in my life.”

There it was — his big break in the sports world, and Gray swears he wasn’t even shaving yet. The interview was 45 minutes long, and when he tried to edit himself out and just leave Ali on the screen, the news director ordered him to air the whole interview. Gray admits later his ego took a beating when the news director deemed the interview “barely adequate.”

During the podcast, Klein asked Gray if he thinks athletes are more politically active these days, referencing basketball greats Lebron James and Stephen Curry. But Gray said social media and its ability to amplify every political gesture may be more responsible for the public awareness of athletes’ positions.

“I don’t necessarily know that athletes are more political. I just think that it’s highlighted more, and their thoughts and feelings are so much more readily available that you think it’s all the time.”

Gray has interviewed every president since Richard Nixon, and has also played golf with most of them. Karl, who questions President Trump on a regular basis, asked Gray what he would ask if he interviewed the president.

After a moment, Gray responded. “I would ask him, what is it that you are doing for the people, by the people, of the people and with the people?”

“The people are out here wondering who is going to lead us and how can that be done,” he added. “So let’s think about the people because that’s what we all are.” 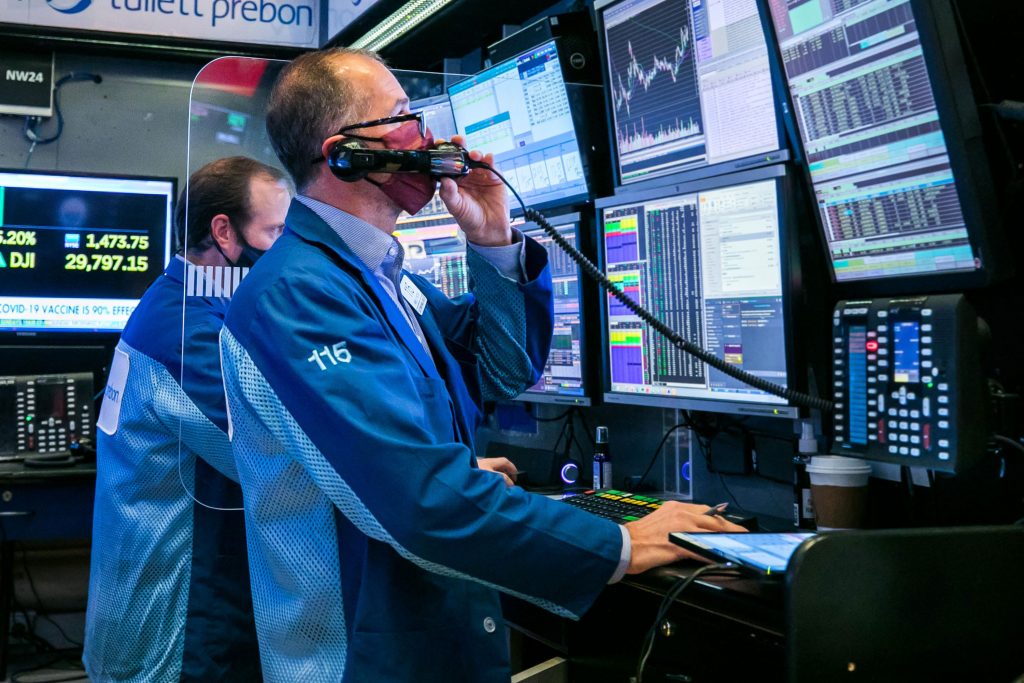