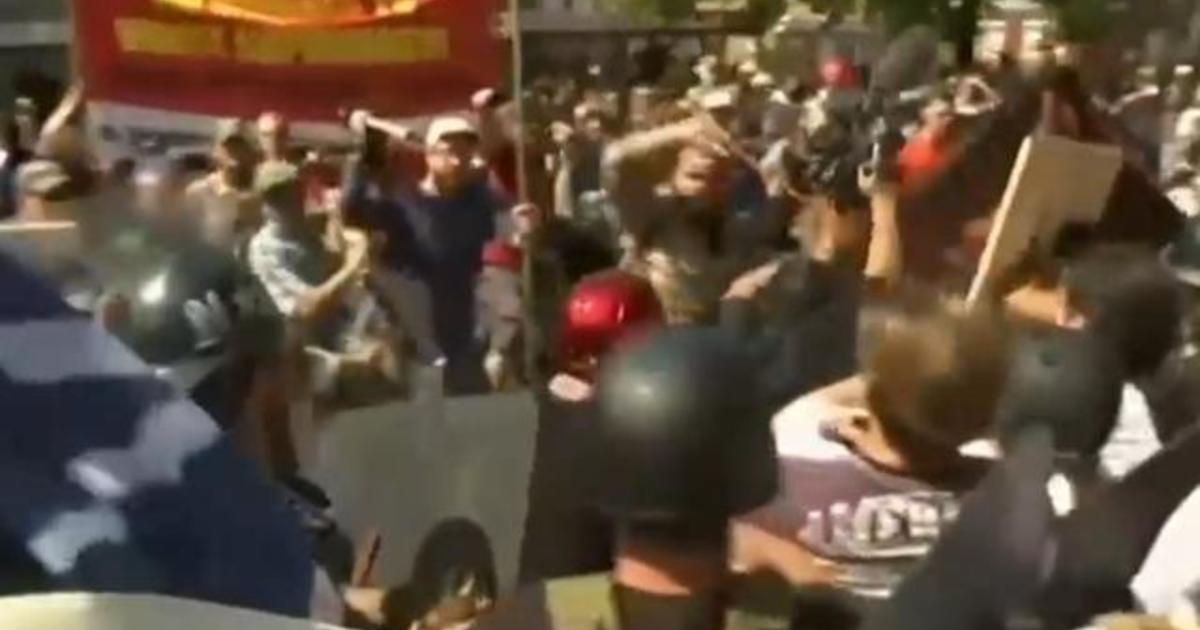 Thu Nov 25 , 2021
A chant of “Ahmaud Arbery” erupted outside the Georgia courtroom, where three men were found guilty of his murder Wednesday after a weekslong, closely watched trial. “It’s been a long fight, it’s been a hard fight, but God is good,” Arbery’s mother, Wanda Cooper-Jones, said during a press briefing following […]