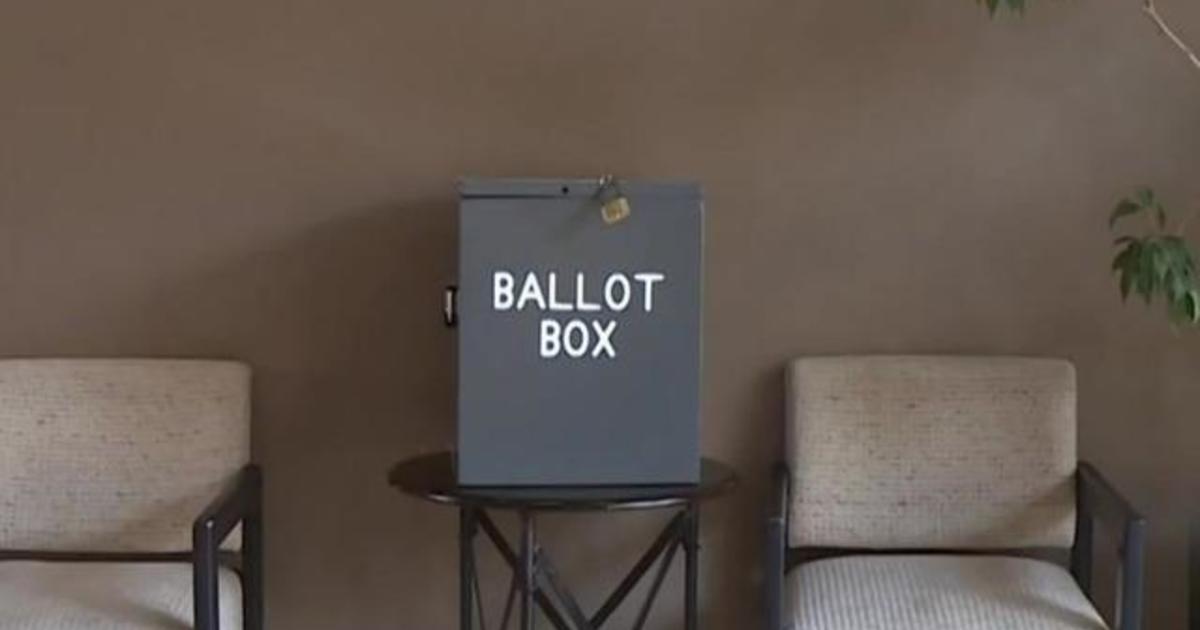 The California GOP is at the center of a national discussion after placing unauthorized ballot boxes in locations across the state. Earlier this week, the state’s attorney general and secretary of state filed a cease-and-desist order for the removal of the unauthorized boxes, saying they are causing concerns over voter security. Co-writer of the California Playbook and reporter covering California politics at Politico, Jeremy B. White, joins CBSN with more on the brewing legal battle.

Sat Oct 17 , 2020
The strategy will analyze “micro-clusters” on a block-by-block level. October 17, 2020, 5:57 PM • 5 min read Share to Facebook Share to Twitter Email this article Amid rising COVID-19 cases nationwide and a crackdown on a wedding in Brooklyn that reportedly planned to have 10,000 attendees, New York Gov. […]