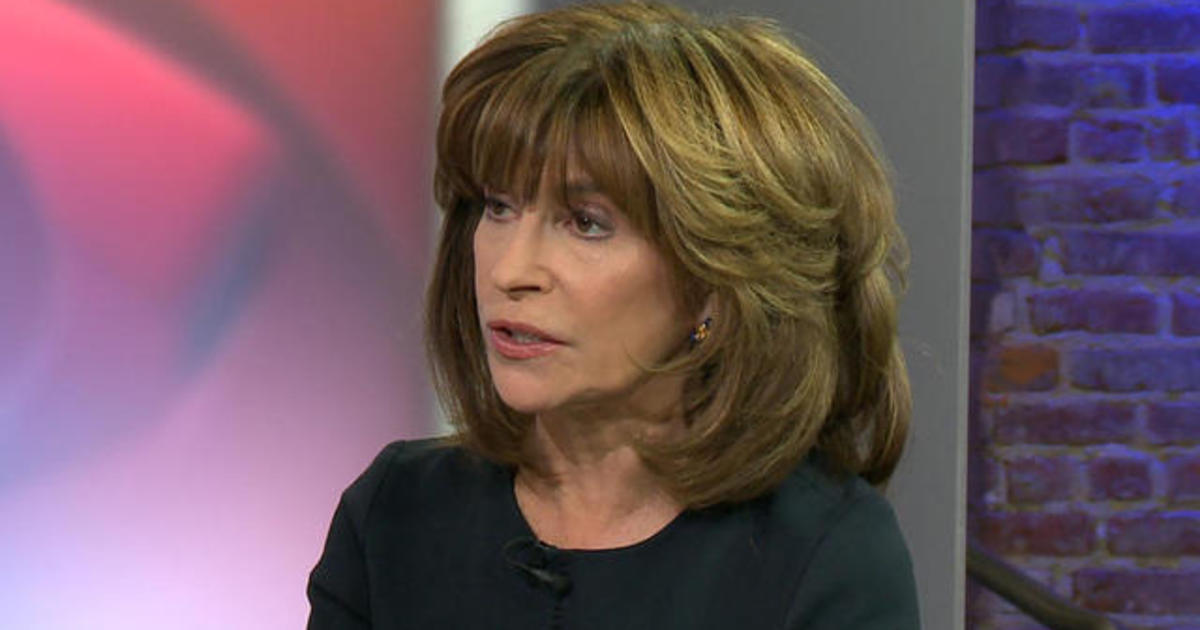 Tue Apr 27 , 2021
Dubai, United Arab Emirates — American and Iranian warships had a tense encounter in the Persian Gulf earlier this month, the first such incident in about a year amid wider turmoil in the region over Tehran’s tattered nuclear deal, the U.S. Navy said Tuesday. Footage released by the Navy showed a […] 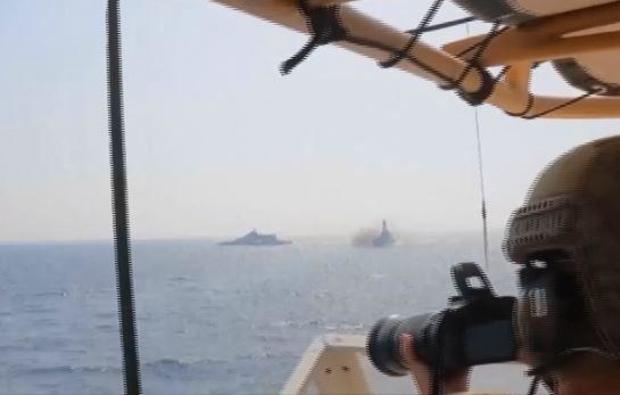