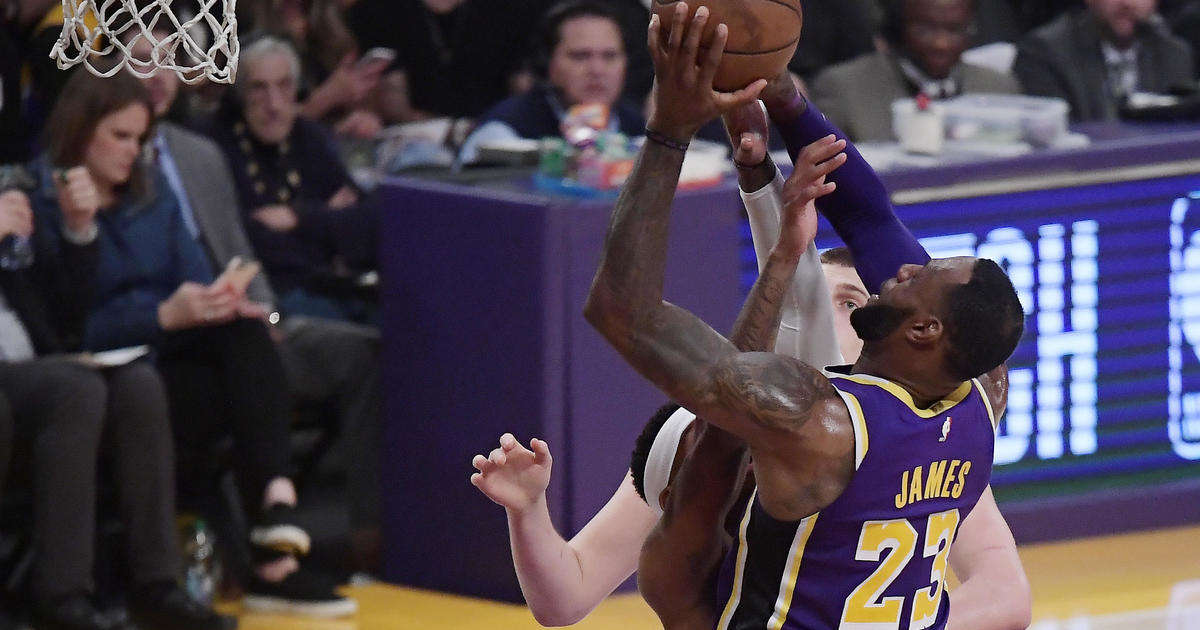 With a left-handed layup in the second quarter, LeBron James on Wednesday surpassed Michael Jordan in career NBA points. James is now fourth on the list of points leaders, behind only Kareem Abdul-Jabbar, Karl Malone and Kobe Bryant.

In Wednesday’s game between the L.A. Lakers and the Denver Nuggets, James scored his 32,293rd point, getting fouled in the act.

James has also dished out his fair share of assists during his 16 NBA seasons, CBS Sports reports. The Lakers star entered Wednesday night with 8,577 assists, which puts him in 10th place on the all-time list, while Jordan had just 5,633 assists to his credit over the course of his 15 years in the league.

Ahead of the game, James tweeted the game was going to be “UNREAL” and that he “can’t even front.”

Thu Mar 7 , 2019
Huawei Chief Financial Officer Meng Wanzhou’s civil lawsuit against Canada could give her defense team a potential advantage to fight her extradition to the United States, a lawyer told CNBC on Thursday. Last week, Meng’s lawyers said they were suing the Canadian government, its border agency and the country’s federal […] 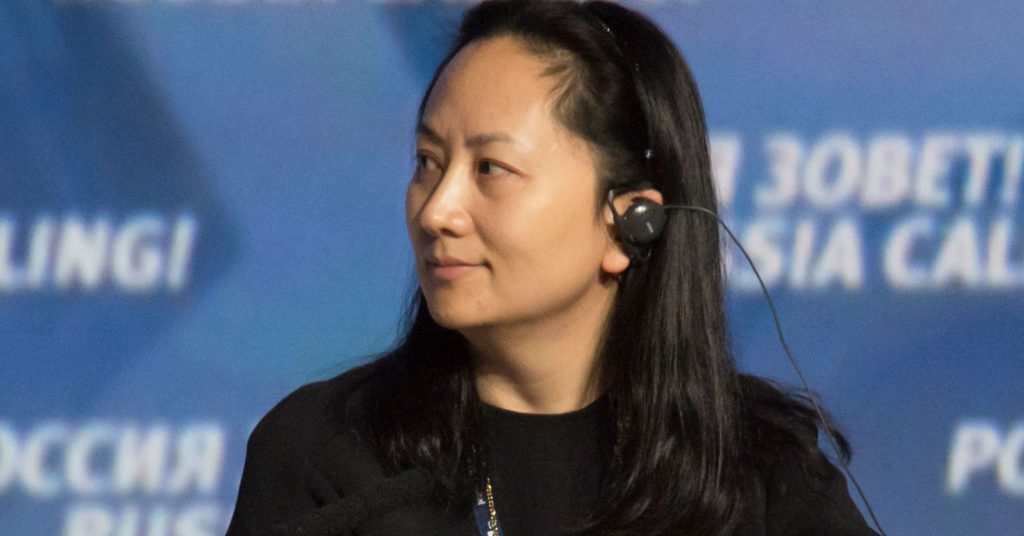