BEIRUT (Reuters) – Lebanon formed a new government on Tuesday, the presidency announced after Shi’ite Hezbollah and its allies clinched a deal on a cabinet that must tackle the country’s worst economic crisis in decades.

Heavily indebted Lebanon has been without effective government since Saad al-Hariri resigned as premier in October under pressure from protests against state corruption and waste – root causes of the crisis. 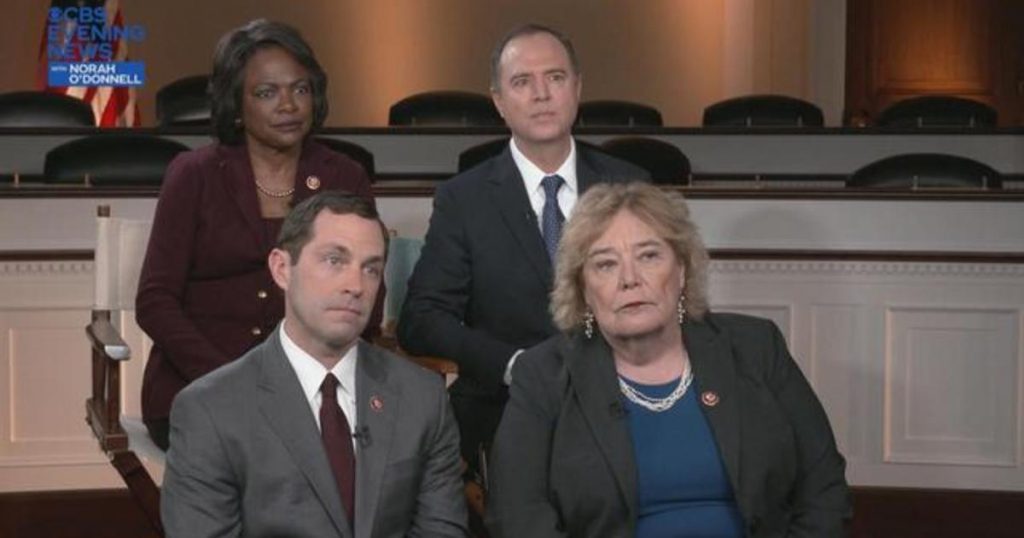