The Lebanese Parliament approved a $200 million loan to purchase electricity after its energy ministry warned it was running out of cash. On Monday, the government announced it approved the loan to buy power following a warning the funds for electricity generation would be exhausted in April.

The loan will help power the country for up to two and a half months. This came after one of Lebanon’s four main electricity producers was shut down due to a lack of fuel. “This means Lebanese make up for it with generators that run on diesel that’s 30% more expensive than the fuel that’s bought by the electricity company,” former Energy Minister Cesar Abi Khalil said. “And therefore the effect on foreign reserves money will be bigger when any of these plants are shut down.”

Lebanon was forced to turn to emergency funds as it has been facing its biggest financial crisis since the civil war. 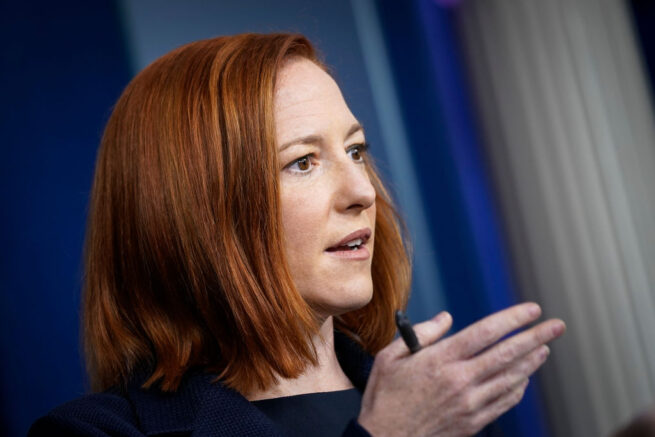