Sovereign dollar-bonds tumbled as much as 2.7 cents after the announcement of the meeting. The new cabinet formed this week to tackle a dire financial crisis must decide how to deal with maturing Eurobonds. A $1.2 billion bond is due in March.

Lebanon hopes the new cabinet can enact urgent reforms. The crisis has shaken confidence in banks and raised concerns over Lebanon’s ability to repay one of the world’s highest levels of public debt.

Investors said the slide in bonds reflected concern over the stability of the new government, while also citing uncertainty over what IMF involvement could bring.

“This is a government which has very little public support and it will only be a matter of time until the protests will be surging again,” said Koon Chow at UBP. “If they were to take the IMF medicine it could heighten the restructuring risk.”

Lebanon has not said whether it will seek assistance from the International Monetary Fund. In December, then-caretaker prime minister Saad al-Hariri met with IMF and World Bank officials to discuss technical assistance in drawing up a rescue plan.

The finance ministry statement did not provide further details on the nature of the upcoming IMF meeting.

Wazni met on Friday with a World Bank delegation headed by the regional director for the Middle East department, Saroj Kumar.

A cabinet committee tasked with drawing up a policy plan for Lebanon’s crisis met for the first time on Friday but did not provide a timeline on when the plan would be announced.

“People are waiting for us to act, therefore the (policy) statement must not consist of empty promises or suggest to the Lebanese people that all is well,” Prime Minister Hassan Diab was quoted by the state news agency NNA as saying on Friday.

Analysts say the influence of powerful Iran-backed Hezbollah over the new cabinet may complicate its attempt to secure foreign funding, particularly from Gulf Arab states that have provided aid in the past but see Hezbollah as a threat.

Manufacturing is thriving in these 5 US cities

Fri Jan 24 , 2020
SHRM president and CEO Johnny Taylor Jr. breaks down how manufacturers are offering benefits for workers to relocate. The U.S. manufacturing sector may have recently contracted to its lowest level since the financial crisis, but the industry is still thriving in certain American cities, according to a new report. Continue […] 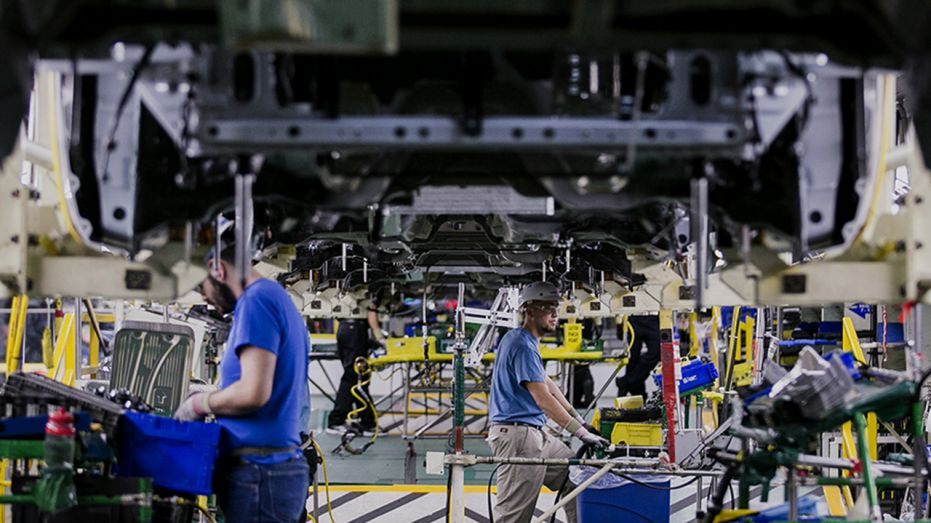