(Reuters) – The NFL has released its updated schedule in light of the postponement of this week’s Denver Broncos game against the New England Patriots due to positive COVID-19 tests.

Members of the Patriots and Tennessee Titans have tested positive for the virus in recent days. The Titans, who have seen a large outbreak among players and staff, are currently scheduled to host the Buffalo Bills on Tuesday.

Below is the updated schedule (all times Eastern)

Bears and humans try to coexist in Montana

Mon Oct 12 , 2020
When Lewis and Clark first encountered grizzly bears, there may have been 100,000 of them in the American West, from what is now Canada all the way down to Mexico. Grizzlies are among the most fearsome predators on the planet, so for the next 150 years, they were systematically exterminated […] 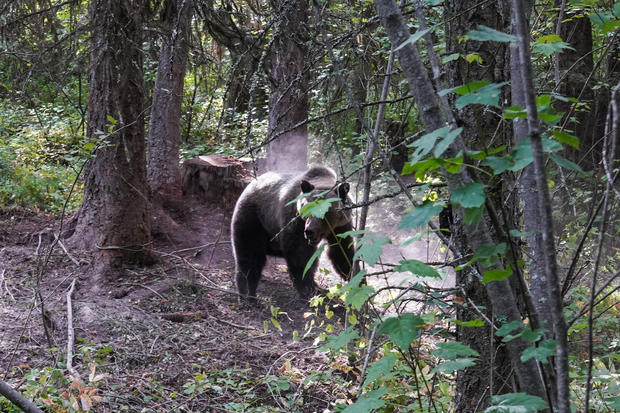