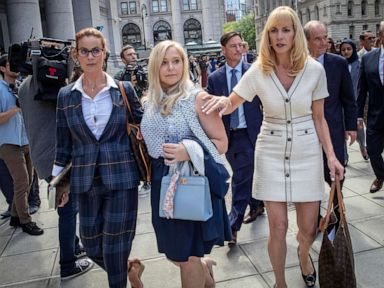 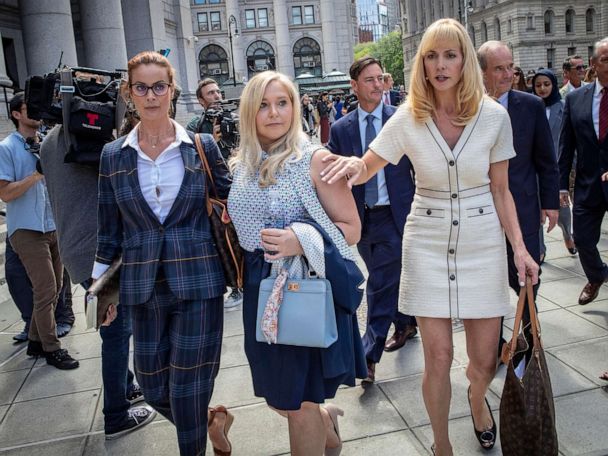 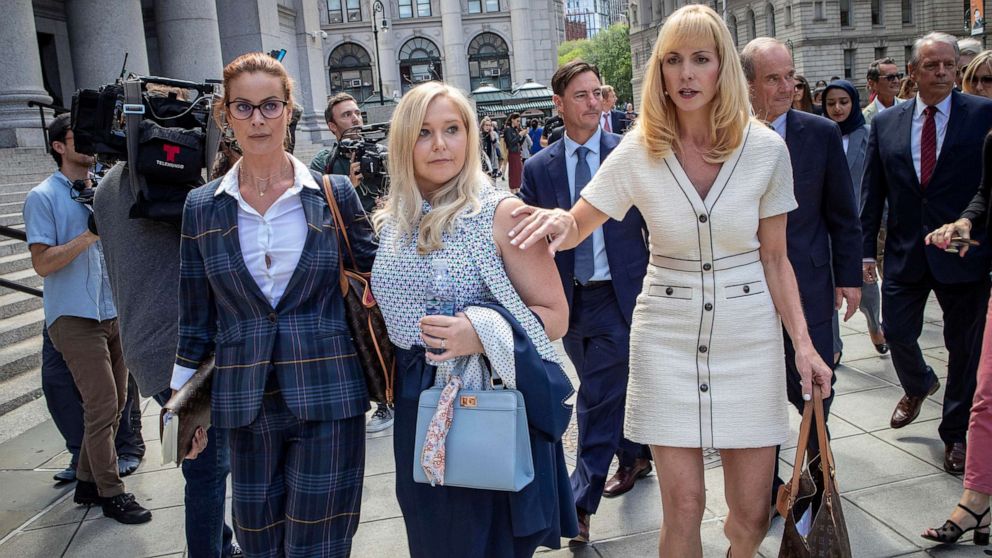 Attorneys for Jeffrey Epstein accuser Virginia Roberts Giuffre have asked to interview Prince Andrew in either the U.S. or the U.K. after writing a letter to him addressing the authenticity of a photo including him, Giuffre and Ghislaine Maxwell.

Recent media reports citing sources close to the prince have alleged the photograph is “fake.”

Maxwell, who previously dated Epstein, who died by suicide in prison while facing sex trafficking and conspiracy charges, has been accused of working as an enabler to provide Epstein with young girls for sexual encounters. Maxwell denies Giuffre’s allegations. Prince Andrew issued a statement denying any knowledge of Epstein’s crimes.

A copy of the letter from Giuffre’s attorneys to the prince obtained by ABC News reads, in part: “While your recent press statements indicate your sincere desire to help the victims of sexual abuse, we are concerned that certain statements attribute to you (which we hope to do not reflect your actual views) are quite inconsistent with a desire to deal responsibly with the serious allegations that have been made. We now see, for instance, a troubling assertion attributed to you that a well-documented photograph depicting you, Virginia Roberts Giuffre, and Ghislaine Maxwell in each other’s company is ‘fake.'”

Interviews citing “a course close to Andrew” first appeared in the New York Post and several British tabloids last week, calling into question the veracity of the photograph. The source reportedly told the London Evening Standard: “Look at his fingers in the photo. The duke has quite chubby fingers, they don’t look right and nor does the height of the duke and the girl.”

The photo in question, reportedly taken in 2001, first surfaced in 2011 when published by the Daily Mail. It also was included in court documents from Giuffre’s lawsuit against Epstein’s alleged co-conspirator, Maxwell.

Giuffre has accused Epstein and Maxwell of trafficking her to their powerful friends, and has alleged they directed her to have sex with former New Mexico Governor Bill Richardson, Prince Andrew, and former senator George Mitchell. All have denied the allegations.

Prince Andrew’s most recent denial was issued Aug. 24 in the form of a written statement, in which he claimed: “At no stage during the limited time I spent with him did I see, witness or suspect any behaviour of the sort that subsequently led to his arrest and conviction.” 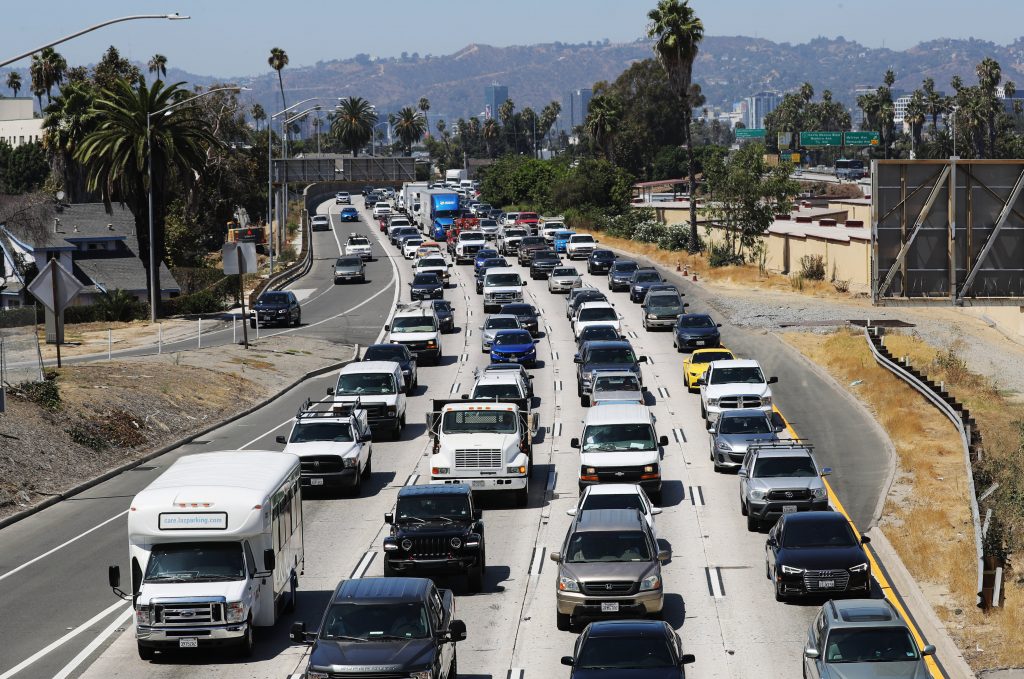