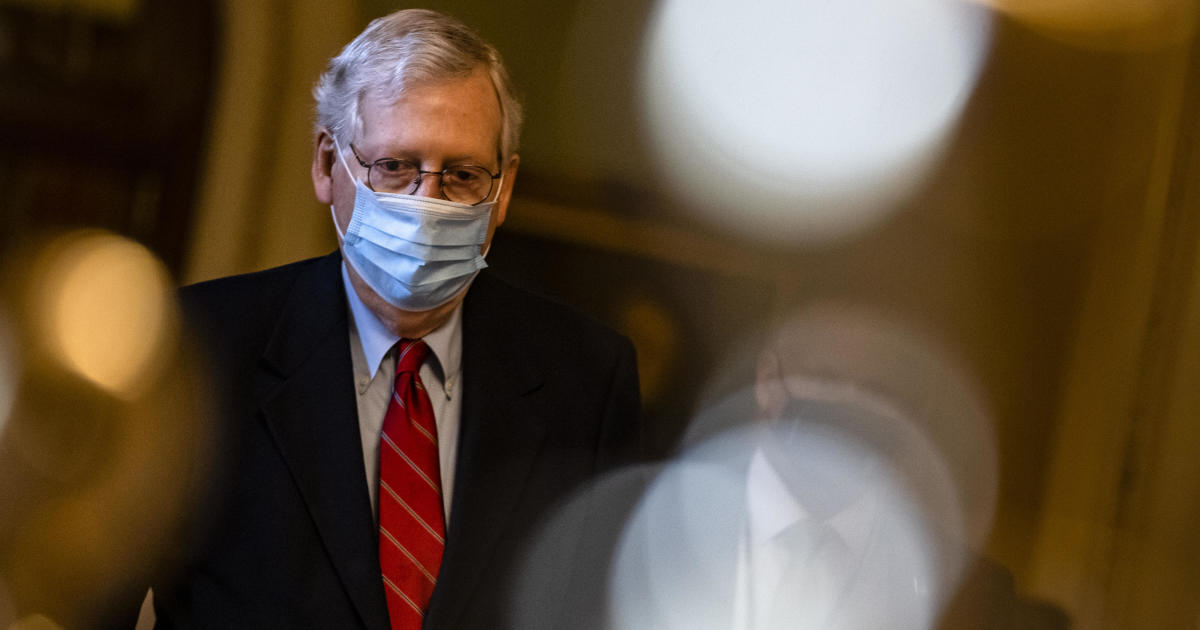 Washington — Congressional leaders on Sunday reached a deal on a $900 billion COVID-19 economic relief package that includes $600 direct payments to Americans and $300 in enhanced unemployment for the next 10 weeks, House Speaker Nancy Speaker and Senate Minority Leader Chuck Schumer said.

The House voted Sunday night for a 24-hour extension so the government will remain funded, since the deadline to avoid a shutdown was 11:59 p.m.

The deal also includes $25 billion in direct rental assistance and extends the rental moratorium, $82 billion for education funding, $45 billion for public transit systems and $13 billion for increased food stamps and child nutrition benefits. There were also benefits for small business owners, including $12 billion for minority-owned or very small business, plus $15 billion for theater operators and small venue owners through Save our Stages Act.

In addition to economic relief, the deal also earmarks more than $30 billion to support the procurement and distribution of the coronavirus vaccine and $27 billion for testing and state health care programs.

The House and Senate convened Sunday afternoon and could vote on a relief and funding package by the end of the day. House Majority Leader Steny Hoyer told members to expect votes later in the day, and possibly “late into the evening.”

An aide to Senator Pat Toomey of Pennsylvania and a senior Democratic aide confirmed late Saturday that the two sides had reached an agreement on the language in Toomey’s proposal. Toomey said on a conference call on Sunday that he had agreed to narrow the language to apply only to the three lending facilities established by the CARES Act.

Schumer, the upper chamber’s top Democrat, said in a speech on the Senate floor on Sunday that “barring a major mishap,” Congress will vote “as early as tonight.”

“We have surmounted the final largest hurdle and an ending is in sight,” he said. “Let’s get the job done together for the sake of the American people.”

Sun Dec 20 , 2020
Top congressional lawmakers announced a roughly $900 billion COVID-19 relief bill on Sunday, just hours ahead of a government shutdown deadline — a deal nearly nine months in the making. “Moments ago, the four leaders of the Senate and the House finalized an agreement. It will be another major rescue […]