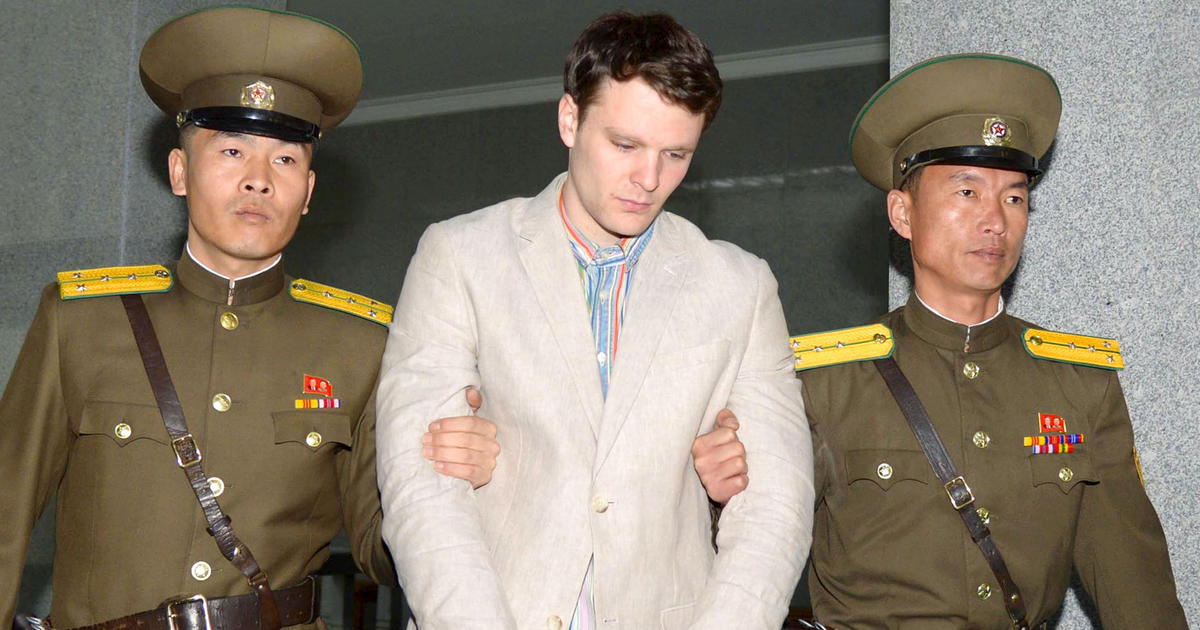 Hanoi, Vietnam — President Trump is returning from his summit with North Korean leader Kim Jong Un, facing criticism for comments he made regarding Otto Warmbier. The 22-year-old American college student was severely injured while in North Korean custody and died back home.

But President Trump said Kim Jong Un is not to blame.

“I don’t believe that he would have allowed that to happen, it just wasn’t in his advantage to let that happen. Those prisons are rough, they’re rough places and bad things happen, but I really don’t think he was, I don’t believe he knew about it,” the president said.

The shocking comments sparked bipartisan outrage from lawmakers. Republican Sen. Rob Portman said the “mistreatment of Otto Warmbier is something that is unforgivable.”

“I don’t know how he says he likes the dictator of North Korea so much,” said Democratic Sen. Sherrod Brown.

Nikki Haley, the president’s former U.N. ambassador tweeted, “Americans know the cruelty that was placed on Otto Warmbier by the North Korean regime.”

The North Korean regime sentenced Warmbier to prison in early 2016 for allegedly stealing a poster from a hotel in Pyongyang. When North Korea finally released him 17 months later, he was in a comatose state and died just days after returning home to Cincinnati. His family said he was brutally tortured and sued North Korea.

“We are trying to build a pathway that leads directly to Kim and his regime to force them to be answerable for their actions,” said Fred Warmbier last year.

Mr. Trump has sided with authoritarian rulers before, believing Vladimir Putin’s denials of Russian interference in the 2016 election over the conclusions of American intelligence agencies and defending the Saudi royal family after the recent murder of journalist Jamal Khashoggi. 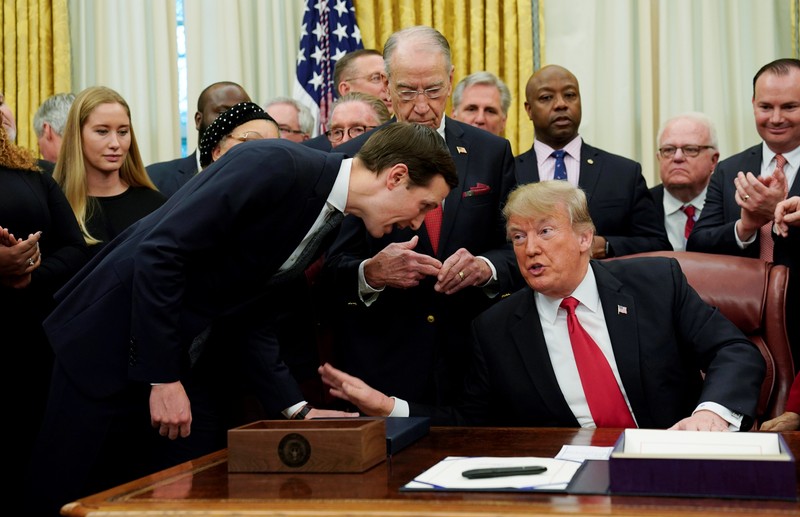